5G Will Rain Down from Space; 3 Things You Need to Know 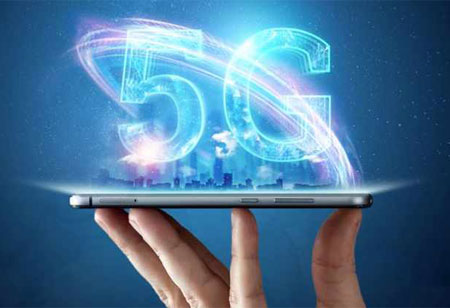 Companies dealing in space technology are rapidly developing their types of equipment in space to support the upcoming technology, while the same is being done by network operators on the surface of the Earth

Fremont, CA: The privatization of the space frontier has led to the opening up of many new possibilities. Commercial space travel will soon become a reality once Virgin Galactic launches its services to the edge of space. The big ballplayers like Boeing, SpaceX and Blue Origin are investing heavily in developing their space tech to keep ahead of their competitors.

Amongst the diverse opportunities, telecom is one sector where both SpaceX and Blue Origin have invested vast amounts of money in the development of their satellite technologies. The Starlink project by SpaceX aims to launch a constellation of 12,000 satellite by the end of 2020. Besides, SpaceX has also submitted papers for the addition of another 30,000 satellites to the Starlink Constellation.

One of the reasons for this is the soon to launch 5G Network technology. Companies dealing in space technology are rapidly developing their types of equipment in space to support the upcoming technology, while the same is being done by network operators on the surface of the Earth. The significant number of satellites will allow the companies to provide a network with extra bandwidth. The feature-rich 5G technology is expected to leapfrog the existing 4G network by miles, allowing users to complete data-intensive tasks more quickly.

According to researchers, 5G is expected to be much quicker than 4G, as they believe the latency rate, time taken to send a packet of data to a receiver on a network, will be much shorter. Currently, the latency period for a 4G network is about 50 milliseconds. Experts believe that 5G networks will have a much shorter latency rate, up to ten times faster than 4G. As a result, the 5G network is expected to be quicker and more responsive. Consumer experience will also improve significantly as downloads will get faster and buffering videos may even become non-existent. The high-speed network will also come as a boon for mobile gamers, as it would bring quick responsiveness and sharpness to the overall gaming experience.

A wide range of business applications like from remote manufacturing to telesurgery will be benefitted with the introduction of 5G, at the same time providing a more vibrant retail experience by bridging online capabilities. The recent rise of the Internet of Things will be boosted significantly by 5G networks, the proliferation of networks, and smart devices. Existing devices like intelligent fridges and stoves will be developed even further, unlocking new features that were earlier not possible. Wearable smart devices like smartwatches also will undergo significant change as they currently share bandwidth on crowded networks.

Companies have also begun to embed tracking devices in locations such as shipping containers, oil and gas lines, and power generators. The 5G network will also help in improving tracking technologies, allowing a quicker real-time response. With the relay of real-time information, it becomes easier for companies to keep track of their property and at the same time come up with faster and more efficient response plans. With the rise of such devices and an improved platform of connectivity, there can be some significant changes expected across industries.

Here are three things to know about 5G.

The Arrival of 5G

The four big network carrier service providers in the U.S., AT&T, Sprint, T-Mobile and Verizon, have already launched 5G for mobile phones in a few metro areas. By July 2019, Sprint had deployed 5G in a few areas like Atlanta, Chicago, Dallas-Fort Worth, Houston, and Kansas City, Missouri. The deployment is expected to continue through the year and is expected to reach the majority of the country by the end of 2020. However, leveraging 5G for the customers may prove to be a trickier job, as most of the existing devices are not very 5G compatible and would require them to make significant upgrades.

Mobile sales are expected to increase once the 5G wave picks up pace. Network carriers see the potential of monetizing the new services and are investing significant amounts in developing the technology. In terms of brands, Samsung seems to have the upper hand over Apple when it comes to 5G compatibility. From a business point of view, the advent of 5G will allow companies to move into Industry 4.0, or the fourth industrial revolution. This will give rise to factories making use of artificial intelligence to program and monitor its own production line and make changes to ensure safety, efficiency and other needs.

Multiple space entities are pitching in time and money to become the trendsetters in 5G. These entities see the vast amount of potential that 5G brings for not just space companies, but across all industries. Elon Musk's SpaceX is one of the first companies to capture this opportunity. The company intends to launch a constellation of 12,000 satellites by the end of 2020, with intentions to add another 30,000 to it. As of May 2019, SpaceX completed the launch of 60 of its satellites intended for the Starlink program. These satellites are placed in the Lower Earth Orbit and operate at an altitude of 342 miles, sitting well above the International Space Station which orbits at an altitude of 250 miles.

OneWeb also has also begun setting up its network of 650 satellites that will improve web access across the globe. The company launched the first group of six satellites in February 2019, onboard a Soyuz rocket provided by the European launch company, Arianespace. OneWeb's satellites circle the Earth in near-polar orbits at an altitude of 750 miles. Jeff Bezos owned Blue Origin, and Mark Zuckerberg owned Facebook are also expected to enter this domain shortly.

In space collisions between the satellites is one of the primary concerns with the proliferation of 5G satellites. The sheer number of satellites being launched makes the problem even more prominent as it could spawn vast amounts of orbital debris. Last month, the world saw a sample of what could have been when a European satellite took evasive measures to avoid collision with one of SpaceX's Starlink satellites.

Another problem that can arise is the interference of radio frequencies. Some of the upcoming 5G satellites operate at the 23.8 gigahertz frequency, which is commonly used by weather forecast satellites. Weather satellite operators prefer this frequency as water vapour sends out weak signals at this frequency, which allows the weather satellites to examine the humidity in the atmosphere even if the region is clouded. NASA and the U.S. National Oceanic and Atmospheric Administration have begun negotiations with the Federal Communications Commission to resolve this issue.

The enormous number of satellites also poses a threat to sky observations. The ability of observatories to examine distant, dim objects could be hindered due to the presence of multiple satellites. However, no change comes without a few disruptions. In the case of 4G LTE, the multibillion Dollar taxi cab industry was disrupted. However, it also created new income opportunities for individuals. Hence, the efforts taken by space entities to develop 5G cellular should be taken on a positive note, and the benefits this new technology will bring about should be relished. 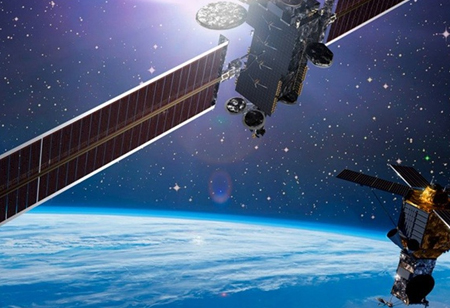 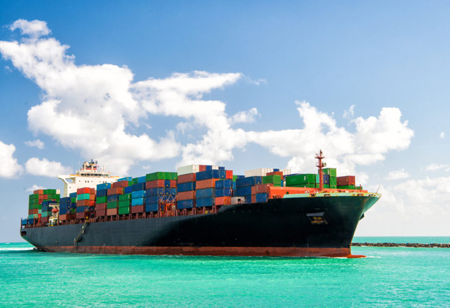 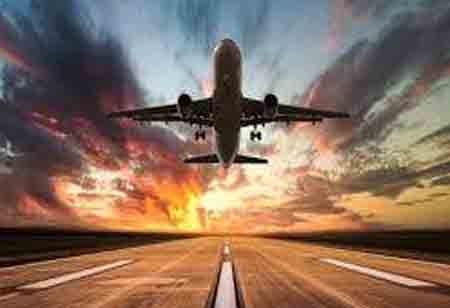 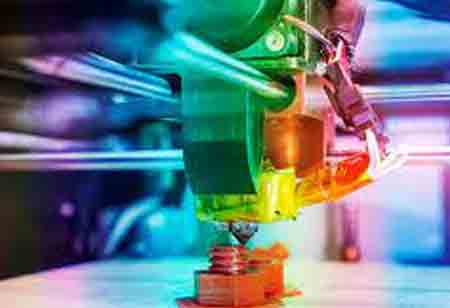