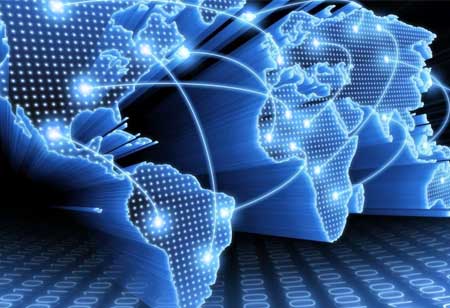 FREMONT, CA: Astranis, a San Francisco, CA-based microsatellite startup, raised $90m in series B funding, led by Venrock. The company has raised more than $108m in financing to date. With the newly raised capital, Astranis aims to bring the next four billion people online with low-cost, reliable internet.

The Series B round includes $40m of equity financing led by Venrock with continued investment from Andreessen Horowitz and participation from existing investors Fifty Years, Refactor Capital and Y Combinator, among other funds and angel investors. It also includes a debt facility of up to $50 million from TriplePoint Capital, which the company will use to support current and future projects.

John Gedmark, CEO and co-founder of Astranis, said, “We know that increasing internet access can change lives for the better, especially for people living in developing countries and the world’s most remote locations. By connecting those who need connectivity the most, we’re encouraging health, learning, and entrepreneurship across the world.”

The company is in talks to start new projects around the world in 2020 and 2021 by partnering with internet service providers (ISPs), established satellite operators, governments, and many others. As part of the most recent financing round, Ethan Batraski and Dan Berkenstock, founding CEO of Skybox, joined the Astranis Board of Directors.

“Global connectivity is an industry prime for disruption,” Ethan Batraski, a partner at Venrock said. “Astranis’s team and microsatellite technology put them in a strong position to fulfill the needs of the new market, which is vastly different than the market of 20 or 30 years ago.”

Founded in 2015 by John Gedmark and Ryan McLinko, Astranis is building a micro-geostationary orbit (GEO) satellite that is 20 times smaller in size than that of its predecessors just 350 kg compared to traditional satellites that are upwards of 6,500 kg. The satellites are small enough to be manufactured and launched in months instead of years, all with more bandwidth than was previously possible with the same form size.