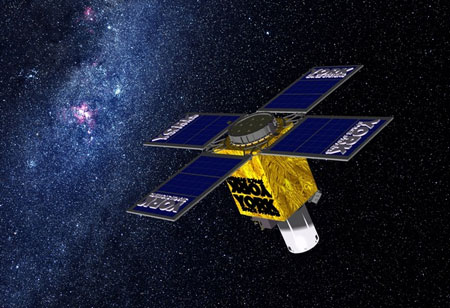 The satellite manufacturing and spacecraft operating company York Space Systems has set up a new office and a mission operation center in the Washington area. This initiative was aimed at paving the way for the expansion of the aforementioned region

FREMONT, CA: The Satellite manufacturer and spacecraft operator, York Space Systems, opened up a new office and mission operation center in the Washington area. The new office is based in Arlington, Virginia. It is handled by five employees who are responsible for building government relationships, development of business, and mission planning for all its customers. Additionally, the customers who are visiting the new mission operation center will be allowed to task the satellites.

According to Chuck Beams, the retired U.S. Air Force Colonel and Present Chairman of York's Space System, the govt. policymakers and acquisition personnel are not always aware of the newly commercialized products and services. York Space System invites the government customers to the new mission operation center to operate the satellites in orbit.

York Space System, based at Denver, neither reveals any details on financing, nor does it announce the contract awards, frequently. However, in the most recent months, the company has offered clues on its steady growth.

In October, York announced its plans to broaden the production capacity of its S-Class satellites. The company has also planned to gear up the production by 50 satellites by the mid of 2020 and 100 by the end of 2020. York Space System won $12.8 million worth Air force contracts in July to build up a microsatellite named Tetra-3.

As per the latest announcement of the York Space System, it is evident that the government agencies are buying the company's small satellites. Some of the significant government customers in the Washington area are the National Oceanic and Atmospheric Administration NASA, the intelligence community, and the Pentagon. The company also believes that with an active customer, the firm will grow dynamically in the upcoming years.