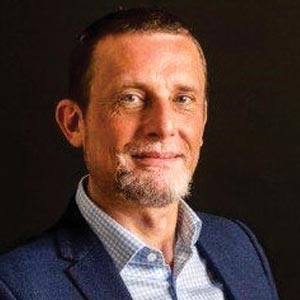 High-speed flight and space launch technologies are in the midst of an era of significant advances which will have a transformational impact on the capabilities available to both commercial users and defense planners. Research and development activities conducted as part of Government-led research programs and by commercial companies are pushing the boundaries of conventional hypersonic propulsion technologies and leading to the development of innovative new engine technologies that could lead to a step-change in capabilities.

This increased focus on hypersonic technologies is being driven by a building awareness of the need for the US and its allies to maintain their technological leadership, particularly given recent advances made by Russia and China. This focus was demonstrated by the Defense Department’s recent request of $2.6 billion toward the development of hypersonic technologies in the fiscal year 2020 and its decision to nearly double its long-term investments from $6 billion to $11.2 billion over the next five years.

At the same time, significant growth in the commercial spaceflight sector has resulted in advances in launch technologies which are being driven by pioneering commercial entrants such as Space-X and Blue Origin. Their innovation is succeeding in driving down launch costs and increasing the reusability of launch vehicles. However, in the main, these advances are seeking to improve on chemical launcher technology that was first developed in the middle of the last century, so will invariably reach a limit beyond which further fundamental capability enhancements will be difficult to deliver.

Against this backdrop, major recent advances made by the team at Reaction Engines in the development of its innovative SABRE class of combined cycle air-breathing rocket engines have received significant attention.

Reaction Engines, where I have been chief executive since May 2015, is a privately held company based in Oxfordshire, UK with a US incorporated subsidiary and testing facilities located in Colorado. The company has raised over $130m from private and commercial sources over the last four years, including investments from Boeing Horizon-X, Rolls- Royce, and BAE Systems, as well as funding from DARPA, the UK Government, and the European Space Agency.

Reaction Engines’ Sabre-Class Of Engine Is A Unique Proposition Blending Jet And Rocket Technology, And Will Facilitate The Design Of New Classes Of Air And Space Launch Winged Vehicles That Can Take Off And Land Horizontally

Reaction Engines’ SABRE-class of engine is a unique proposition blending jet and rocket technology, and will facilitate the design of new classes of air and space launch winged vehicles that can take off and land horizontally. Twice as fast as the fastest jet engine and five times as efficient as the world’s most efficient rocket engine, SABRE enables air-breathing flight from standstill to Mach 5, before transitioning into rocket mode, allowing orbital access. Unlike other hypersonic propulsion systems, it can power a vehicle from take-off to high Mach flight as a single propulsion installation and it offers far higher efficiency and versatility than existing rocket technology.

This means that SABRE class engines are well suited for a variety of potential high-speed sub-orbital flight applications and ultimately, orbital launch systems. SABRE-class engines will enable aircraft to fly over five times the speed of sound in the atmosphere and allow fully or partially reusable space launch vehicles to be built that will radically improve the affordability and responsiveness of access to space.

Central to the SABRE design is the ultra-lightweight precooler heat exchanger Reaction Engines has developed, which stops engine components overheating at hypersonic speeds. The company recently passed a major milestone when the precooler was successfully tested at airflow conditions representing Mach 5 flight in ground-based tests at its Colorado facility. In these DARPA funded tests, the unique precooler successfully quenched airflow temperatures in excess of 1,000°C (~1,800°F) in less than 1/20th of a second. This demonstrated the ability of the SABRE engine to operate at speeds that are unprecedented for air-breathing engines.

In addition to its role in the SABRE engine, Reaction Engines’ patented precooler heat exchanger has the potential to be used in a wide range of commercial thermal management applications. These include the development of precooled systems that would significantly enhance the performance of existing jet engine technology, along with applications in automotive, aerospace, energy and industrial processes.

Looking ahead, Reaction Engines will undertake a ground-based demonstration of a SABRE engine air-breathing core, together with the testing of critical subsystems.

The company is also participating in a wider £10m ($13m) contract the UK Ministry of Defence has initiated to develop hypersonic propulsion systems for increased aircraft performance and capability. The UK program will undertake design studies, research, development, analysis and experimentation relating to high-Mach advanced propulsion systems and will be led by Rolls-Royce, with Reaction Engines and BAE Systems as technology partners.

The development of hypersonic propulsion technologies and enhanced space launcher capabilities are two areas within the aerospace sector that are seeing significant focus at present. Reaction Engines is developing a truly game-changing propulsion technology in the form of SABRE that will lead to a revolution in high-speed aircraft development and will deliver reusable launch systems with aircraft-like levels of flexibility and reliability with launch costs significantly below existing rocket engine technology. Key elements of the engine’s technology have been proven in recent tests. With backing from some of the most respected names in the sector, Reaction Engines is in the middle of an intensive development period where further major milestones will be met and the engine’s full potential will start to be demonstrated. 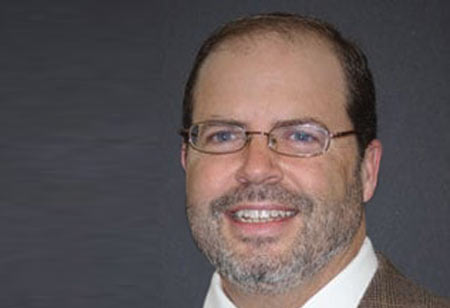 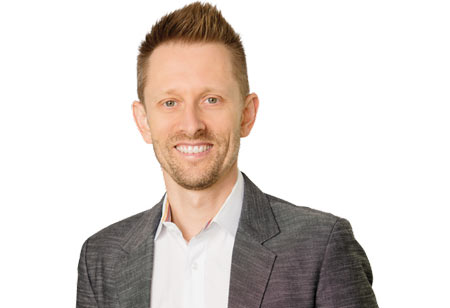 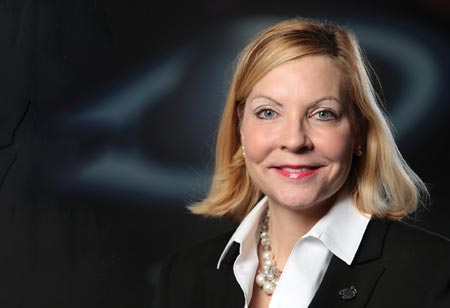 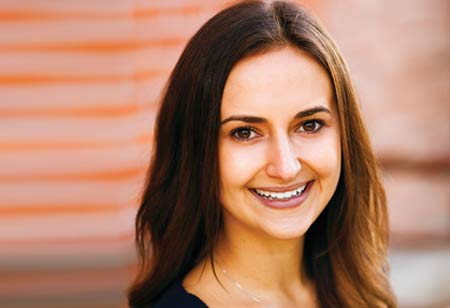 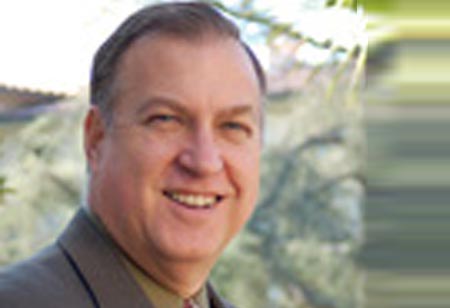 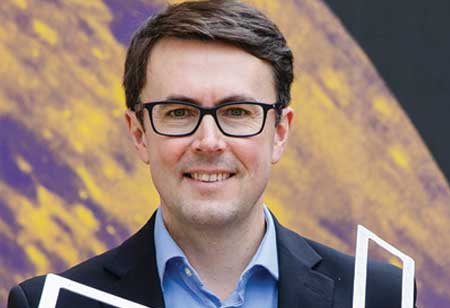 The Future of Defense is the Internet of Things Oped