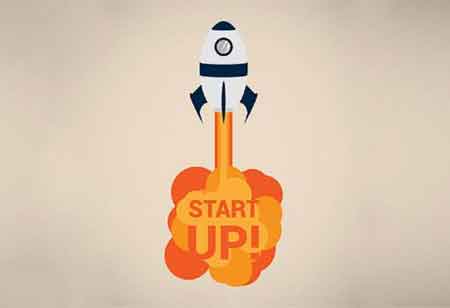 Talks for establishing such a fund have been ongoing since the early days of the country's SpaceResources.lu initiative. Schneider and other Luxembourg government officials have turned Luxembourg into a hub for the emerging space resource industry

FREMONT, CA: The Luxembourg government has invested an undisclosed amount into Orbital Ventures to support the growth of space startups. According to Étienne Schneider, deputy prime minister of Luxembourg and the country’s economy minister, the government's fund will be invested in early-stage space companies with groundbreaking ideas and technologies.

Although the amount invested into Orbital Ventures by the government was not disclosed, Schneider said the fund had reached an initial closing of USD 78 million. Other investors in the fund include several financial firms, European space companies OHB and SES, and Promus Ventures, an American venture fund that has invested in several space startups. “We look forward to working with our partners to back the most promising companies developing technologies in order to further promote commercial space activities,” Schneider said. “We are proud to leverage our longstanding expertise and international partnerships to set out the business case for commercializing space activity.”

Talks for establishing such a fund have been ongoing since the early days of the country's SpaceResources.lu initiative. Schneider and other Luxembourg government officials have turned Luxembourg into a hub for the emerging space resource industry. Over the years, the country shifted from space resources to a broader range of space startups, but the plans for the funding continued. Mario Grotz, director of research in Luxembourg’s Ministry of the Economy, said the fund would look at space startups and not just ones involved in space resources. "You need a deal flow of companies, and of course today, the deal flow just for companies focusing on space resources is not enough," he said. "So, we have broader interests."

The government of Luxembourg said in a statement that they would be looking to support companies that offer disruptive technologies, products, and services in the space industry. The government also announced a five-year national action plan for space science and technology in the country. The program covers work in telecommunications, from optical space communications to secure government satellite systems. It also outlines topics in space resources, primarily by contributing to the development of a CubeSat called Juventas that will fly with the European Space Agency’s Hera mission to the asteroid Didymos.