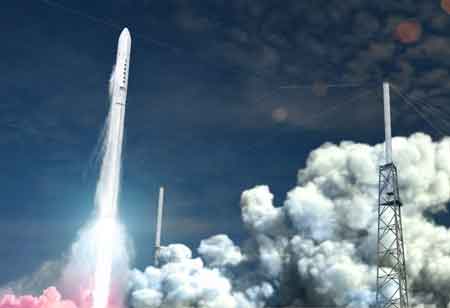 The company's Stargate 3D printer collects massive amounts of data for real-time control over the printing process, which helps in maintaining stability and consistency. Building the world's largest metal 3D printer has been part of the company's strategy in the Terran-1 project

FREMONT, CA: California-based new space company, Relativity Space, looks to become the first company to launch a fully 3D printed rocket into space. The company is set to 3D print 95 percent of its upcoming Terran-1 rocket. The autonomous manufacturing of the rocket using Stargate, the world's largest 3D printer, also designed and built in house by Relativity, has helped the company to improve the speed of production. The company aims to go from raw materials to a complete launch within 60 days.

Relativity Space was founded by Tim Ellis and Jordan Noone in 2015 after working with Blue Origin and SpaceX, respectively. "We started out as just two people about four years ago. It was myself and co-founder Tim Ellis", says Jordan Noone. "We have known each other since college. From our early days, we both knew the future of rocketry and aerospace would be in 3D printing. Terran 1, our first rocket, has a diameter of 7 feet and is about 105 feet tall. Ninety-five percent of our rocket consists of printed material. It's a massive feat taking 3D printing technology and applying it to an entire product start to finish. No one has ever been doing this before."

The company's Stargate 3D printer collects massive amounts of data for real-time control over the printing process, which helps in maintaining stability and consistency. Building the world's largest metal 3D printer has been part of the company's strategy in the Terran-1 project. The company is also poised to develop its 3D printing technology during the course of this project.

Fully venture-backed, the firm has raised USD 185 million to date in private investment. “Investors are always looking for continued growth, which we have not only in expanding the rocket side of our business but also expanding the factory side. There, our proprietary technology and autonomous manufacturing techniques will eventually be able to transform manufacturing to other sectors across aerospace. Not just rocketry,” says Noone.

"No one else in the world has really picked up the torch for pushing 3D printing an entire rocket. From our perspective, it makes a lot of sense, allowing us to lower costs and dramatically increase the ability and speed of iteration. It also aligns with the direction much of the world is going," Noone added. 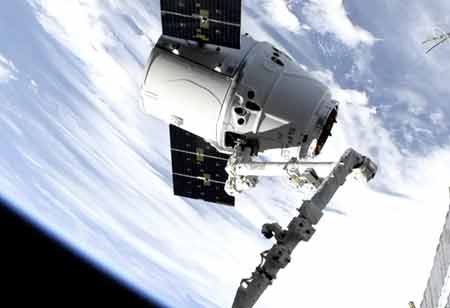 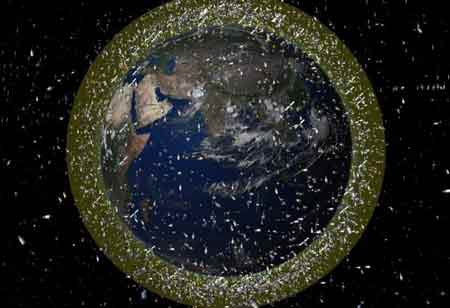 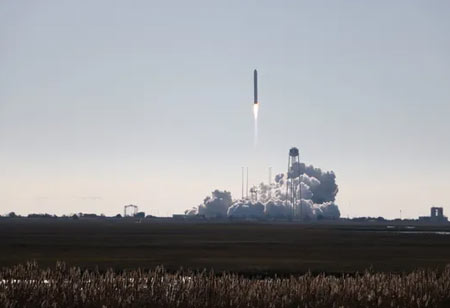 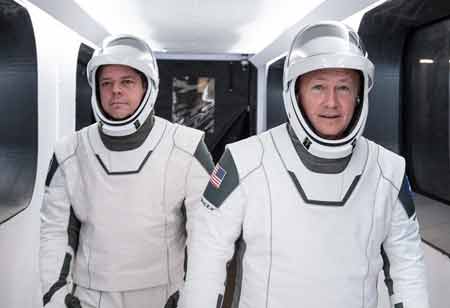 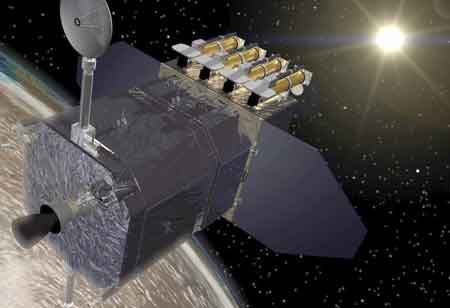 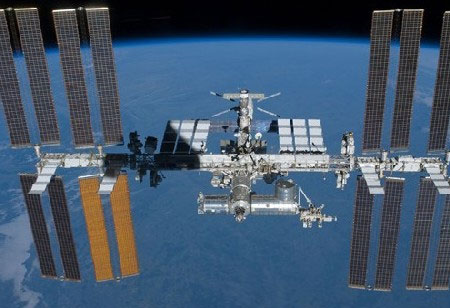