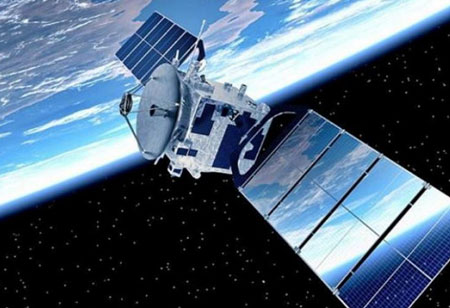 FREMONT, CA: The advent of private companies into the space frontier has opened up multiple possibilities in the field. Private companies have begun to look beyond the International Space Station and deep space exploration, and are venturing into areas that can have an immediate impact on human life. One such area is Lower Earth Orbit (LEO) constellations. These can have a massive impact on the telecom infrastructure presently in use. Companies like SpaceX and Blue Origin are working relentlessly to launch their

The ITU is a United Nations entity that coordinates spectrum at an international level for satellite operators to ensure there is no signal interference or spectrum hogging. Each countries' national regulators submit filings to the ICU on behalf of its satellite operators. The filings for SpaceX elaborate details like frequency range, proposed orbital altitudes, and the number of satellites it aims to launch.

As of now, SpaceX has already launched 60 Starlink satellites since May 2019 and is expected to launch hundreds more in the upcoming year. The ITU filings is a preliminary process in deploying a satellite and begin much before the company plans to build a spacecraft. While applying to the FCC to access the U.S. market to offer broadband services, SpaceX will be required to submit a much more detailed report. As per the filings for the additional 30,000 satellites, SpaceX plans to operate these satellites in low Earth altitudes ranging from 328 kilometers to 580 kilometers.

ITU filings also trigger a seven-year deadline clause, within which the satellite operator must launch at least one satellite within the requested frequency and operate it for a minimum of 90 days. Once the ITU issues spectrum rights, new ventures must be designed, keeping the existing spectrum in mind to avoid any kind of signal interference.