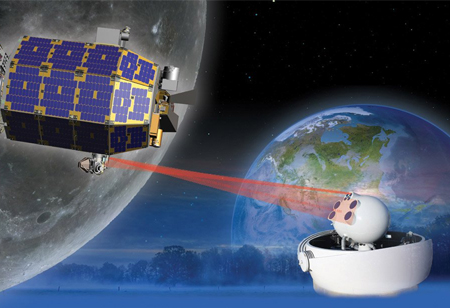 Fremont, CA: Space Macro has been awarded a USD 3 million contract for laser communications terminal designed to transmit data at a rate of 100 gigabits per second by the U.S. Space Force's Space and Missile Systems Center. The award was a result of Space Micro’s presentation at Air Force Space Pitch Day in November. During the event, the Air Force awarded USD 750,000 in Small Business Innovation Research contracts and invited firms to propose additional work.

The San Diego-based company and the Space and Missile Systems Center completed discussions in March that raised the value of the company's award to USD 3 million. "Space Micro has completed qualification of its µLCT 100 Laser Communications Terminal but has not flown the device. It is scheduled to launch on a satellite later this year," said Space Micro CEO David Strobel. The company, however, refused to name the customer.

Previously, NASA missions have demonstrated laser communications, but terminals have been expensive. Space Micro has reduced the cost of the terminal by relying on parts, components, and modules manufactured for terrestrial optical communications equipment. With the USD 3 million contracts under its belt, Space Micro will deliver in late 2021 an engineering model of a laser communications terminal developed for commercial geostationary satellites. The company's terminal stands out due to its high data rate. “It’s at least an order of magnitude higher data rate than terminal competitors are promising,” Strobel added.