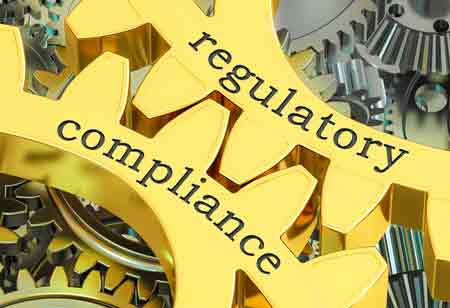 Fremont, CA: During a panel discussion on the Ninth Australian Space Forum in Adelaide, the leaders of launch vehicle companies and spaceport operators addressed that the country was well-positioned to capture a share of the growing demand for satellite launches. They also stressed on the advantages of their industry in creating jobs and overall economic development.

Others mentioned Australia’s underlying capabilities both in terms of availability of land to support launches and its economic and political situation. Blake Nikolic, chief executive of Black Sky Aerospace, which provides launch vehicle, propulsion, and related services, said that a geographically stable country and a large landmass are needed to launch satellites. And Australia is one of the few countries in the Southern Hemisphere that can offer both.

To be successful, though, companies said they were looking for government support that parallels what is available in other countries. Adam Gilmour, chief executive of small launch vehicle developer Gilmour Space Technologies, said that while most of the customers for his company’s vehicle are from outside Australia, his company cannot compete for contracts from government agencies in some countries, like the United States, where they have to buy domestically.

Gilmour also advocated for the Australian government to support the development of launch infrastructure like spaceports, citing examples like the United States, where both federal and state governments have invested in launch sites.

Australia does have regulations for licensing commercial launches, but how they are applied can be an issue. The panelists also said that launch licenses should allow vehicles to switch launch sites or make minor modifications without having to file for a new application, which will save a lot of time and headcount. That has been an issue in the United States, where ongoing regulatory reform proposes to allow a single launch vehicle license to be applicable from multiple launch sites.

The speed of the regulatory process is another issue for launch operators, said Lloyd Damp, chief executive of Southern Launch, a company establishing a launch site in South Australia with South Korean small launch vehicle developer Perigee Aerospace as one customer.

The panel suggested an approach for building up Australia’s launch and overall space industry through a similar kind of national pathfinder mission that demonstrates the country’s space capabilities. One option they discussed was a smallsat lunar orbiter mission.

Damp said that national pride and competitiveness could help promote the industry. He compared Australia, which launched two satellites, with the last being an orbital satellite launch in 1971, with neighboring New Zealand, which has seen 11 launches of Rocket Lab’s Electron rocket since 2017.