2020: The Year of Space Technology 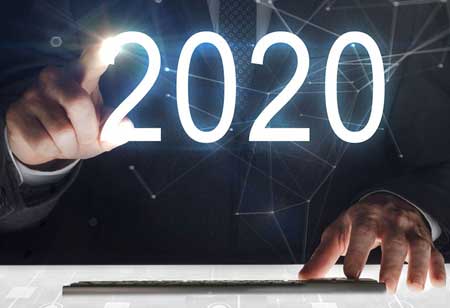 Companies like SpaceX, Boeing, and Blue Origin are developing technology to transform extraterrestrial travel. SpaceX has already mastered the art of reusable booster technology, while Virgin Galactic is offering commercial rides to passengers to the edge of the space. Above all, each of these projects has been funded by private companies

FREMONT, CA: Over the last couple of years, there has been significant development in the space industry. The U.S. Space Force was set up in 2019, and NASA was given a 2024 deadline to return astronauts to the moon. Companies such as SpaceX, Boeing, and Blue Origin are developing technology to revolutionize extraterrestrial travel. SpaceX has already mastered the art of reusable booster technology, while Virgin Galactic is offering commercial rides to passengers to the edge of the space. Above all, each of these projects has been funded by private companies. 2020 also promises to be an excellent year for space technology. Here are a few emerging trends in the field of space tech.

The suborbital space tourism program has been announced for quite some time now and has finally shown progress. Virgin Galactic has already made plans to move VSS Vanity, its SpaceShipTwo suborbital spaceplane, to Spaceport America in New Mexico for the final series of test flights. The company, which had planned for the mission to be completed much earlier, has announced that it expects to begin tourism flights by June.

Meanwhile, Jeff Bezos owned Blue Origin had announced that it would begin crewed tests of its New Shepard suborbital vehicle by the end of 2019. However, the company decided to delay the same as it wanted to complete a few more rounds of tests without people on board. The company is yet to disclose any further details on the launch of the service and the costs involved. 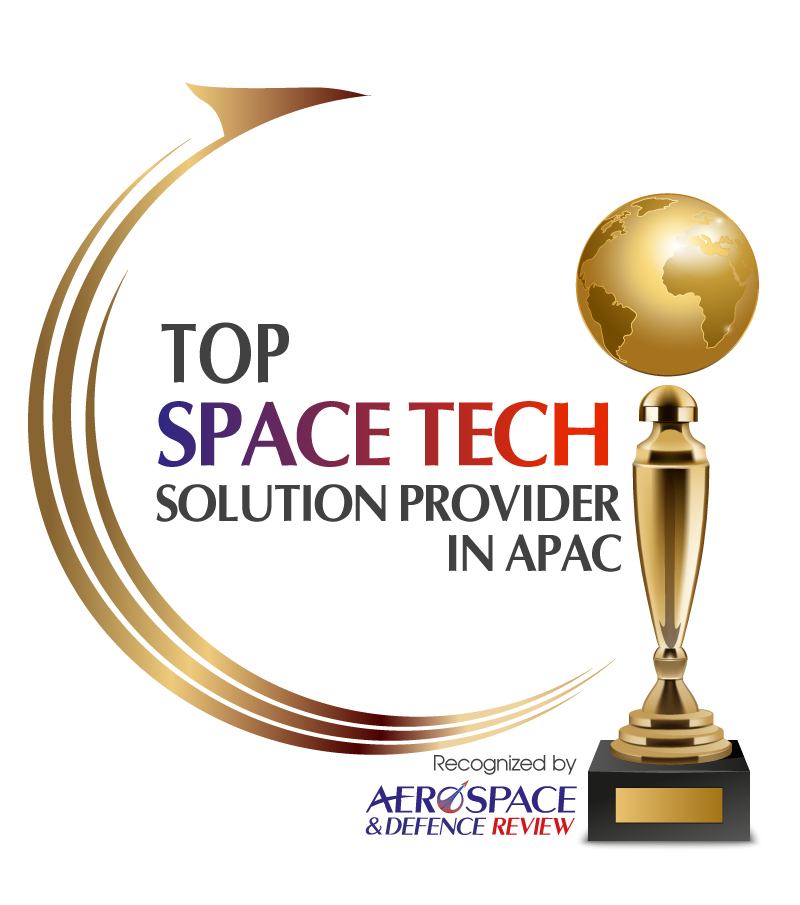 2020 marks a big year for NASA with four mars missions scheduled for launch, including the ambitious Mars 2020 rover. The rover will be sent to the red planet to collect samples for return to Earth on a pair of missions in the latter half of the 2020s in cooperation with ESA. However, specific questions are being asked about ESA's own ExoMars 2020 mission, which has suffered problems with its parachutes. These missions are also subjects to the test results from the Russian Proton rocket. If the results from the tests are not positive, the Mars missions will likely be postponed to 2022.

The future of space tech lies in its ability to move satellites to a new orbit and clean up orbital debris, helping increase orbital sustainability. Northrop Grumman’s Mission Extension Vehicle-1, launched in October, is scheduled to dock with Intelsat-901 in early 2020 to extend the life of the communications satellite. Tokyo-based Astroscale has been awarded a contract under the Japanese Space Agency's program to clear orbital debris. Also, Swiss startup ClearSpace is looking to lead a European consortium focused on capturing a Vespa payload adapter in 2025 and dragging it into Earth’s atmosphere.

The Chinese Space Agency plans to conduct at least 40 launches this year, including flights of its most powerful rocket, the Long March 5. China's mission manifest includes the launch of Beidou navigation satellites, a mission to Mars, and a lunar sample return mission. China managed to complete 34 orbital launches in 2019 and 37 in 2018; the only time it has surpassed U.S. and Russia in orbital launches.