Ovidiu Ratiu, General Manager
Modern-day innovations and advancements in the wireless technology landscape focus on the convenience and sheer comfort of the enduser. And while wireless-based innovations that include a multitude of sensors provide the everyday smartphone or computer user a new level of utility, they also promise to be extremely resourceful in largescale, industrial initiatives. For instance, in the aerospace and automotive industries, the use of wires has become inescapable. What if there was a way to eliminate the need for hundreds of kilograms of communicative wires and other connective elements, while obtaining profitable results through sensorbased technologies? Control Data Systems (CDS) possess the resources and technological prowess to answer this question.

With its extensive range of solutions based on wireless sensor networks (WSN), CDS designs and develops products for industrial applications across numerous extreme environments. “WSNs are instrumental in all Industrial IoT (IIoT) or Industry 4.0 initiatives,” remarks Ovidiu Ratiu, general manager of CDS. He continues to add that there is very limited expertise available in the market to help organisations properly understand and apply the characteristics of determinism, reliability, security, and low power that modern WSN standards and technologies have to offer today. CDS aims to demystify the complexities of industrial-grade WSNs by encapsulating wireless devices in original equipment manufacturer (OEM) components such as RF modems, sensors, and wireless gateways. This will simplify the implementation of a variety of wireless solutions and communication standards in a manageable and easy-to-integrate manner.

CDS has developed a slew of comprehensive wireless communications products for ground-based applications, on-board satellite, and High Altitude Platform Systems (HAPS) through a series of research activities—funded by the European Space Agency (ESA)— and collaborative efforts with various aerospace industry giants. There are many advantages of using wireless communication in such areas, where they help in reducing the amount of dry mass, simplifying AIT operations, compact form factor, and increased design flexibility and reliability. Furthermore, by marrying communication standards such as ISA100 Wireless and Wireless HART with cutting-edge RF technologies such as Ultra Wide Band (UWB), CDS offers a unique combination of software skills, hardware design, and prototyping capabilities, all focused on WSNs. “We also have designed thermal and mechanical sensors with wireless communications capability, in order to provide users with the necessary information sets pertinent to the mission,” expresses Ratiu. With the help of the VersaRouter 950, CDS’ industrial wireless gateway, temperature and vibration measurements are transmitted seamlessly from the point of origin to the back-end data acquisition systems. Moreover, customers are saved from the weeks of manual installation expenditures and overheads, while reducing the weight of a spacecraft or ground vehicle. “Our technologies provide organisations with alternative communication paths, reducing costs and increasing reliability, without altering the complexity of design and ergonomics of the end product,” states Ratiu.

In recent years, several communication protocols have been designed and developed for the implementation of Wireless Sensor Networks (WSNs), the vast majority of them being based on the IEEE 802.15.4 specification, which are designed specifically for WSNs. One of the several wireless protocols built on top of the IEEE 802.15.4 specification is ISA100 Wireless, an open standard developed by the ISA organization, later standardized under IEC62734 and recommended by the Consultative Committee for Space Data Systems (CCSDS) for its implementation on on-board spacecrafts. The ISA100 protocol was developed to accommodate the demanding applications in extreme environments such as marine and off-shore activities.

Working closely with the ESA in recent times and other aerospace moguls, CDS is also focused on developing the best wireless technologies that not only prove useful for aerospace operations but also ground-based industrial applications. Having participated in various initiatives within the oil and gas and mining industries for over ten years, the company has a comprehensive understanding of an organisation's business needs.

Moving forward, CDS intends to target the automotive industry specifically, as ‘many aerospace use cases are very similar to what happens inside a car—only at a smaller scale and operated in a friendlier environment.’ The goal for CDS is to become a significant provider of WSN technologies for companies operating in the aerospace, defence, and automotive domains, and create a new realm of wireless convenience. 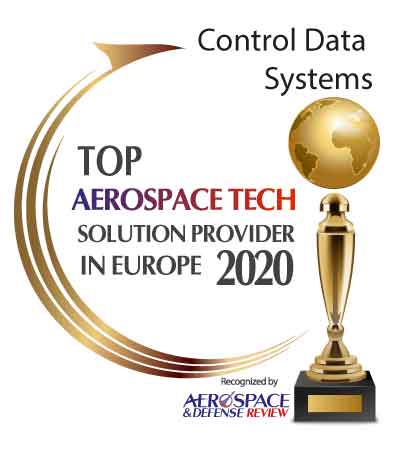 Description
CDS designs and develops products for industrial applications in various extreme environments. The company aims to demystify the complexities of industrial-grade WSNs by encapsulating wireless devices in original equipment manufacturer (OEM) components such as RF modems, sensors, and wireless gateways. This will simplify the implementation of a variety of technical solutions and communication standards in manageable, easy-to-integrate, and well-documented pieces. Working closely with the European Space Agency in recent times and other aerospace moguls, CDS is also focused on developing the best wireless technologies that not only prove useful for aerospace operations but also ground-based industries 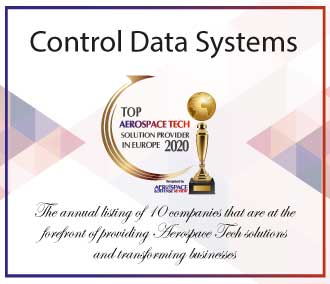 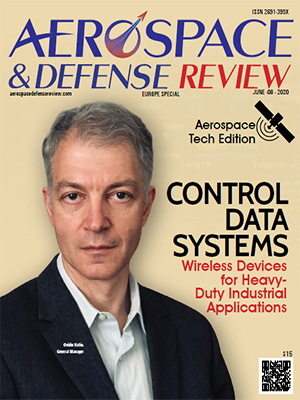