Fremont, CA: A relentless super-robot played by Arnold Schwarzenegger tracks and attempts to kill human targets in the iconic Terminator films. In the 1980s, it was pure science fiction. Killer robots tracking down targets have not only become a reality, but are now being sold and deployed on the battlefield. These robots aren't cyborgs like in the movies, but rather killer drones that operate autonomously.The new Turkish-made Kargu-2 quadcopter drone can supposedly follow and kill human targets automatically using face recognition and artificial intelligence—a significant technological advancement over drone fleets that require remote control by human operators.

Drones' increasing availability and quickly rising capabilities offer critical problems to mankind as a whole. First, unless people agree to put a stop to their development and distribution, autonomous killer drones like the Kargu-2 will soon be affordable and operable by anyone—from rogue states to petty criminal gangs and individual psychopaths.Second, swarms of killer drones may render ineffective the defenses against terrorist threats established by technologically capable governments due to their sheer numbers. Third, by introducing a new asymmetry into conflict, autonomous killer drones risk upsetting the balance of power that otherwise sustains the peace in various regions. The growing availability of low-cost drones is an open invitation for one power or another to turn stable regions into battlegrounds.

The appearance and quick proliferation of robot-like killer drones is unsurprising. Consumer technology has long outpaced military adoption of new technologies. Because a drone is just a smartphone with rotors, today's affordable consumer drones are primarily a result of smartphone technology's quick progress. They are effectively freeing up access to the third dimension and opening up new business opportunities: Drones can already deliver groceries and medical supplies directly to one's door.However, endowing drones with human-like cognitive abilities—for example, by combining rapidly improving facial recognition with artificial intelligence—will make powerful targeted weapons available to tin-pot despots, terrorists, and rampaging teenagers at a fraction of the cost of the fancy drones flown by the US military.And, unless we take active actions to stop such advancements now, instructions for converting cheap off-the-shelf drones into automatic murderers will be released on the Internet in the near future. 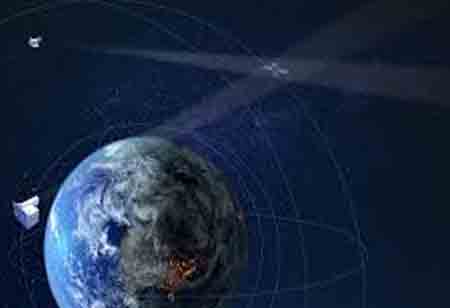