The Differences between Rotor Wing and Fixed Wing Air Ambulances 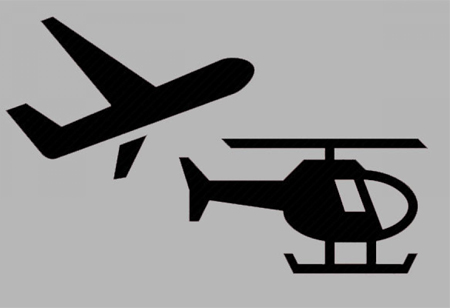 As fixed-wing aircraft do not have the flexibility to land rotor wing ambulances, medical transport companies also use them to transport critically ill or wounded patients between hospitals.

Fremont, CA: Although it is relatively straightforward to differentiate an air ambulance from a ground ambulance, the variations in air medical transportation can be a little more complicated. When it comes to air ambulance transport, it is necessary to be trained on the two main types offered: rotor wing aircraft and fixed wing aircraft.While both provide distinct advantages over land ambulances, the option of the best method of medical transport would be unique to the situation of each patient.

Rotor wing air ambulances are used as a replacement for land ambulances. They can land almost anywhere, giving them a clear advantage over slower land travel. However, helicopters have a relatively limited distance of flight, so they are normally reserved for real emergency cases in which the patient needs urgent access to the trauma centre.The Bell 407 Helicopter, supplied by Air Methods and used by Rico Aviation, is an example of a high-speed and efficient rotor wing ambulance.

Fixed wing of the air ambulance

As fixed-wing aircraft do not have the flexibility to land rotor wing ambulances, medical transport companies also use them to transport critically ill or wounded patients between hospitals. Fixed wing air ambulances can fly more distances without refuelling and are an important part of any quality medical transport fleet. Another advantage is that these ambulances can normally carry more passengers, such as the 2 Cessna 441 Conquest Turboprops, which allows a family member to board a flight with a loved one.

Which form is better than that?

Neither is strictly better than the other; specifics of the medical condition will decide which type of travel is ideally suited to the needs of the patient. Rico Aviation, a medical transport firm, accredited by the state of Texas, New Mexico and Colorado, uses both fixed wing and rotor wing air ambulances in its medical transport fleet.

How Technology Is Giving a New Direction to Maritime

Three Benefits of Additive Manufacturing for Defense and Aerospace

Four Issues MRO Business will Face amidst the Pandemic 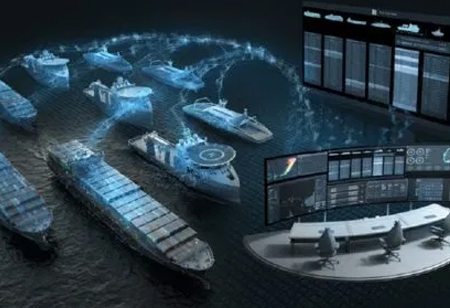 How Technology Is Giving a New Direction to Maritime 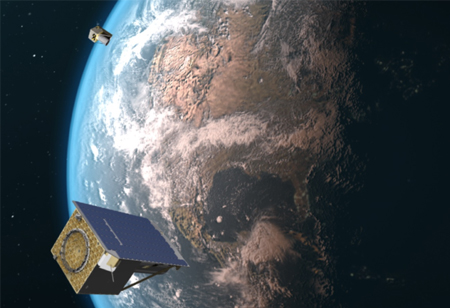 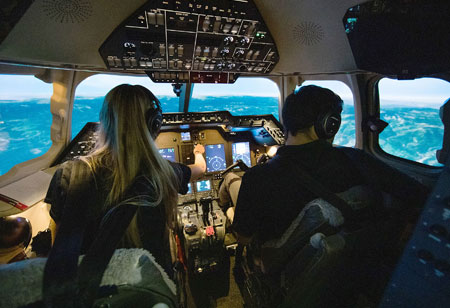 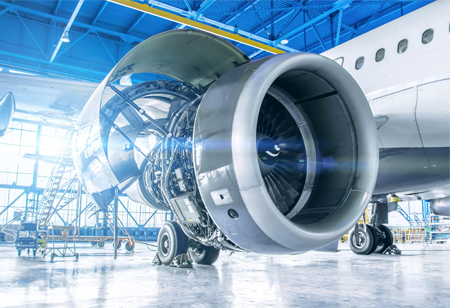 Three Benefits of Additive Manufacturing for Defense and Aerospace 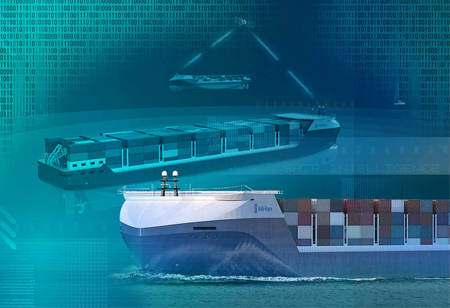