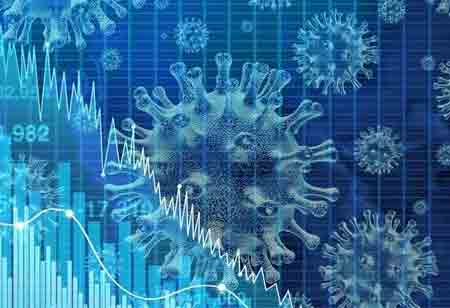 Following the fear of the virus, nearly 10 percent of participants canceled before the event started on March 9. The turnout was also quite low, with a significant number of companies backing out entirely, turning the show floor into a ghost town of sorts

FREMONT, CA: The rapid spread of the coronavirus has led to the World Health Organization declaring the COVID-19 as a pandemic. The virus has spread over to 70 percent of the globe. Its impact has been immense, and repercussions can be felt across all areas of business. The space industry has also been widely affected by the pandemic, with a lot of conferences and events having to be postponed or canceled. One of the industry's most significant events of the year, the annual Satellite conference in Washington, is one example of the adverse of the pandemic.

Every year, the conference has over thousands of participants eager to hear from industry executives and their products in the exhibit hall and make deals. However, this year turned out to be quite different. Following the fear of the virus, nearly 10 percent of participants canceled before the event started on March 9. The turnout was also quite low, with a significant number of companies backing out entirely, turning

the show floor into a ghost town of sorts. The conference, unfortunately, coincided with the time when there was a global fear of travel and large gatherings. To rub salt into the wounds, the conference even ended a day early due to the local government's recommendation against crowds in excess of 1,000 people.

Some people argue that the satellite conference at least took place. The industry's biggest event, the Space Symposium in Colorado Springs scheduled for the end of March, bowed to the inevitable and has been postponed to a date yet to be announced. At the same time, sports leagues, schools, and movie theaters have been shut down for a few weeks to avoid facilitating the spread of the lethal virus. The bigger picture is still unclear as no one knows how long before the virus stops spreading. "We have a lot of ambiguity at this moment," said Thomas Zurbuchen, NASA associate administrator of science. "The way we’re dealing with that is to look at all options. How do we prioritize the work that needs to be done? What are the things that are absolutely urgent that need to go forward? That prioritization would give top billing to missions with narrow launch windows, like the Mars 2020 mission scheduled for launch in July."