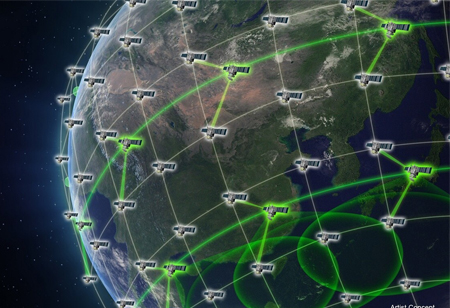 Raytheon for years had been looking to buy a satellite manufacturer to support its U.S. military and intelligence space programs, most of which are classified.

Blue Canyon specializes in the development of small satellites, which help lower the barriers of space entry. Its products include nanosatellites, microsatellites, ESPA-class satellites and related technologies. ESPA refers to the Evolved Secondary Payload Adapter, which allows multiple payloads to be launched via the same spacecraft.

The company is building more than 90 spacecraft for government, commercial and academic missions. The company was founded in Boulder in 2008 and has grown to about 200 employees.

Blue Canyon last year moved its headquarters and production to an 80,132-square-foot facility to Lafayette. Blue Canyon will continue to operate its facilities in Boulder and Lafayette, the company said.

Raytheon provides advanced systems and services for commercial, military and government customers worldwide and reported $14 billion in pro forma revenue in 2019. The company has 35,700 employees.

Top Applications of 3D Printing in the Aerospace Industry 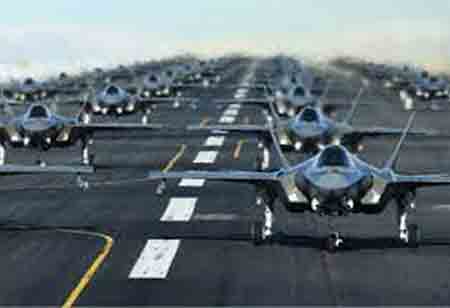