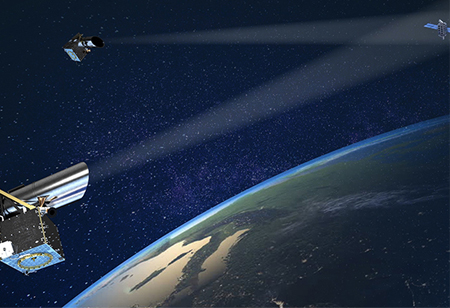 NorthStar has been working on this concept for several years, initially pitching it as a dual-use system, with satellites also carrying hyperspectral sensors for Earth observation

Montréal-based NorthStar announced that Thales will build its first three Skylark satellites, working in conjunction with LeoStella, its smallsat manufacturing joint venture with BlackSky. Based on LeoStella’s LEO-100 bus and assembled at its factory near Seattle, the satellites are scheduled for launch in 2022.

Each satellite, operating in a polar orbit at an altitude of 575 kilometers, will carry an optical payload that will scan orbits ranging from low Earth orbit to geostationary orbit to track satellites. NorthStar plans to use those observations to provide customers with space situational awareness (SSA) services.

“We’ve convinced ourselves that we’re in a good place with clients, with our partners, with our manufacturing plant. It’s time to start building the satellites and start getting the services up and running,” Stewart Bain, chief executive of NorthStar, said in an interview.

The three satellites ordered now are the beginning of a constellation of at least 12 NorthStar plans to launch by 2024. Bain said the company will launch them three at a time into different orbital planes to enhance its coverage.

Bain said that NorthStar’s key difference is that its data will come from satellites. “The perspective of space gives you high revisit on objects, and filling out the whole view of space and everything that is going on in space is done in a matter of hours,” he claimed. “Because we’re in space we’re not limited by atmosphere and weather.”

He declined to specify how small of an object that the system will be able to track other than it will be able to see those that are “multiple centimeter sized.” The newest radars operated by LeoLabs can track objects as small as two centimeters across in LEO, the company stated.

Bain expects the service to win business from both commercial and government organizations. That includes the U.S. Office of Space Commerce, which is tasked with space traffic management responsibilities and is working on what it calls an “open architecture data repository” that will combine SSA data from various sources. “We’re very motivated to support the U.S.’s endeavors in space traffic management and provide them with necessary information to do that,” he said.

“Launching the SSA system allows us to become a revenue generating enterprise rather than just a startup,” he said. “We felt the right focus was to get the Skylark system up and running, be the first in space, deliver the services. There is a demand for that right now.” 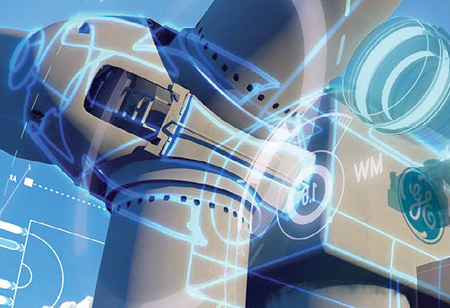 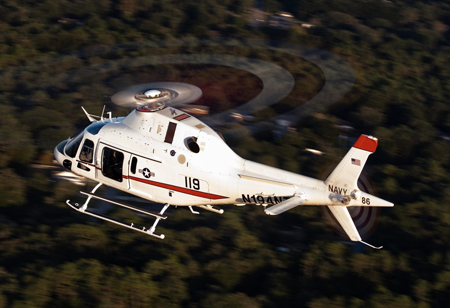 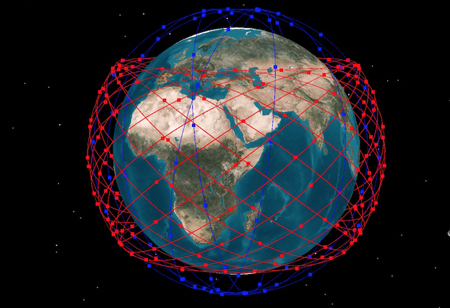 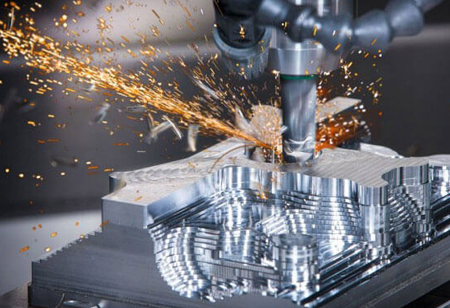