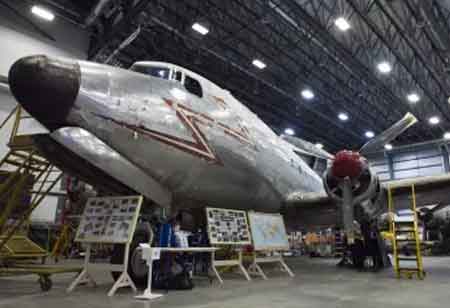 FREMONT, CA: The White House announced in a statement issued that the Secretary of Energy, Assistant to the President for Economic Policy and the Assistant to the President for Domestic Policy, had been added to the roster of members of the National Space Council. The executive order amending the 2017 order that officially re-established the council to add them as official members was signed by President Donald Trump.

In recent months, the department has worked to highlight the roles it can play in space. Department of Energy (DOE) is best known for its work in nuclear power, like producing the plutonium used for radioisotope power systems that power deep-space missions. DOE has carried and supported a wide and extensive range of research that has space applications.

Conner Prochaska, chief commercialization officer at the Energy Department, said in a separate panel discussion at the SpaceCom Expo, "there was a space coordination group" at the department to discuss the capabilities it could offer to the space industry. He added that the department was, at that time, an observer to the National Space Council. "Maybe we'll get invited to the big boy table at some point."

The newly appointed Assistant to the President for Economic Policy chairs the National Economic Council, which advises the president on foreign and domestic issues. Larry Kudlow currently holds the position. The Assistant to the President for Domestic Policy, Joseph Grogan, chairs the Domestic Policy Council, which deals with a wide range of domestic policy issues outside of economics.

"The addition of the Director of the National Economic Council Larry Kudlow and the Director of the Domestic Policy Council Joseph Grogan reflects NEC's and DPC's strong support for growing the space economy and streamlining regulatory burdens in the space sector," Pace said in the statement announcing their addition to the National Space Council.