NASA partners with industry, academia, and other government agencies through its Sustainable Flight National Partnership to accomplish an aggressive climate change agenda for aviation. The partnership seeks to reduce aviation carbon emissions by 2050 compared to their 2005 level and achieve net-zero emissions by 2060

FREMONT, CA: Cleaner-burning jet fuels made from sustainable sources can produce 50 percent-70 percent fewer ice crystal contrails at cruising altitude, reducing aviation's impact on the environment, according to research conducted by NASA and the German Aerospace Center (DLR). Ice crystal contrail formations can linger in the upper atmosphere for hours and affect the way Earth is heated and cooled. They produce localized increases in temperature – which over time impacts climate change. 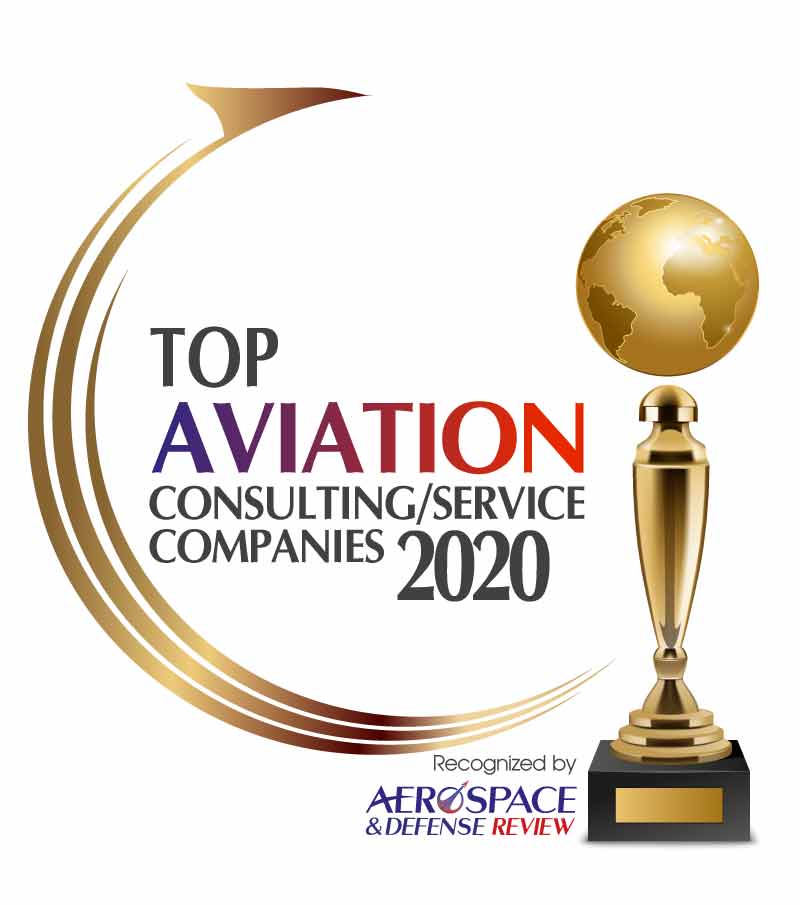 "We know that contrail formation from jet exhaust has a larger, more immediate impact on climate than carbon dioxide emissions," said Richard Moore, a NASA scientist at Langley Research Center in Virginia. "This research shows we have an opportunity using alternative fuels to make immediate changes that could help the planet."

The research was published in the Nature research journal Communications Earth & Environment. Moore was one of 29 contributors to the paper. Christiane Voigt, head of the Cloud Physics Department within the DLR Institute of Atmospheric Physics, served as lead author.

Jet engine exhaust includes water vapor and soot particles. As the water vapor cools, it condenses. Ice crystals form when that supercooled water interacts with either exhaust soot or particles naturally present in the air. By using alternative fuel, jet engines release fewer soot particles, resulting in fewer ice crystal formations. The crystals that do form are larger, but that does not create a problem because they fall more quickly and melt in the warmer air below.

"While computer models have shown that contrail ice crystal numbers should vary proportionally with aircraft engine exhaust particle emissions, it's been really hard to observationally make this link," Moore said.

That changed in 2018 when NASA and DLR conducted a joint flight research campaign. Known as Emission and Climate Impact of Alternative Fuel experiment by DLR and ND-MAX ("N" for NASA, "D" for DLR, and MAX for maximum research opportunity) by NASA, the campaign was staged from Ramstein Air Base southwest of Frankfurt, Germany.

The experiment was the latest step in a series of research campaigns, some in the United States and some in Germany, that used different aircraft, flight conditions, and sampling techniques to build a knowledge base about alternative fuels.

NASA led previous research flight programs over California called Alternative Fuel Effects on Contrails and Cruise Emissions (ACCESS I and II) in 2013 and 2014. During these campaigns, NASA's DC-8 burned the alternate fuels, while smaller, business-class jets, such as the NASA Falcon HU-25 and DLR Falcon 20, flew behind to gather data.

Those flights showed that using a blend of half biofuel and half regular fuel reduced soot emissions by as much as 50 percent-70 percent. Researchers had intended to study contrail research as part of the ACCESS campaigns, but atmospheric conditions prevented contrail formation. The more recent tests over Germany allowed researchers to gather the data they needed.

"The exciting thing about this new paper is that all of the pieces of the puzzle finally fell into place: We had the sustainable aviation fuel blends, the world-class DLR ATRA and NASA DC-8 research aircraft, and favorable meteorology for forming persistent contrails," Moore said.