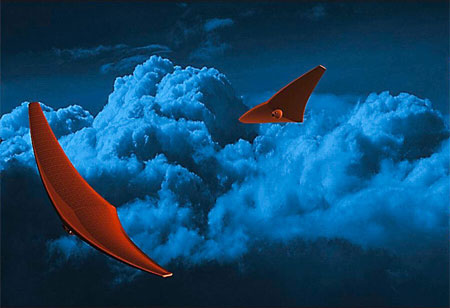 As per the researchers' concepts, proposed by the university's Crashworthiness for Aerospace Structures and Hybrids (CRASH) Laboratory, the morphing spacecraft will have wings that flap like a stingray's pectoral fins

Fremont, CA: Researchers at Buffalo University are designing a unique spacecraft for NASA capable of exploring the dark side of Earth's neighbor, Venus. The Bio-inspired Ray for Extreme Environments and Zonal Explorations (BREEZE) project is one of the twelve revolutionary concepts selected by NASA for its Innovative Advanced Concepts (NAIC) program. Under this program, NASA selects and funds early-stage technologies that could change what's possible in space. Six of the projects chosen last year received additional funding.

As per the researchers' concepts, proposed by the university's Crashworthiness for Aerospace Structures and Hybrids (CRASH) Laboratory, the morphing spacecraft will have wings that flap like a stingray's pectoral fins. This design will help the spacecraft leverage high winds in the planet's upper atmosphere while providing scientists unparalleled control of the vehicle. BREEZE is designed to circumnavigate Venus every four to six days. The solar panels require charging every two to three days on the side of the planet illuminated by the sun. This energy will be used to power instruments that take atmospheric samples, track weather patterns, monitor volcanic activity, and gather other data.

"By taking our cues from nature, specifically sea rays, we're looking to maximize flight efficiency. The design will allow for a so-far unattained degree of control for such a spacecraft that would be subject to severe zonal and meridional winds on the planet," said the project's lead investigator, Javid Bayandor, Ph.D., associate professor of mechanical and aerospace engineering in UB's School of Engineering and Applied Sciences. "The spacecraft's distinct versatility would allow it to collect data on the mysterious dark side of Venus."

The particular side of the planet has been in questioned for many years and has left scientists puzzled. The long and sustained periods of darkness have made it difficult to conduct studies here. The planet takes 243 days to rotate on its axis compared to the 225 days it takes to orbit the sun, making a day on the planet longer than a whole year. This means large sections of the planet are shrouded in darkness for a major part of the year. 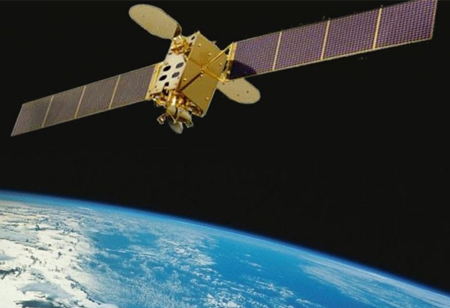