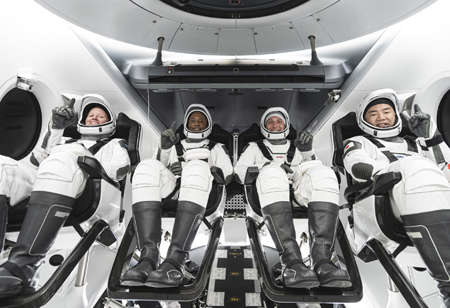 FREMONT, CA: NASA announced that the first operational SpaceX commercial crew mission to the International Space Station will be launched in late October. The delay is to accommodate other spacecraft flying to the station. The agency stated that the launch date would not be set before October 23 for the Crew-1 launch, which will send three NASA astronauts and one astronaut from the Japanese space agency, JAXA, on a Crew Dragon spacecraft to the ISS for a six-month mission. NASA had earlier planned the mission for launch in late September, but officials have hinted in recent days that the launch could be delayed until October. 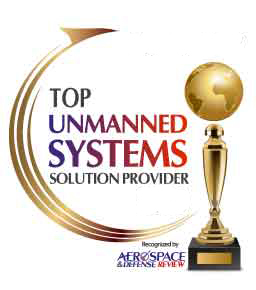 “Right now it’s scheduled for late September. It could slip into October,” said NASA Administrator Jim Bridenstine, during a keynote speech at an online conference for alumni of the International Space University. Before the launch of the Demo-2 mission, NASA had stated that the launch of the Crew-1 mission would take place not before August 30, provided that the Demo-2 returned by the beginning of August. However, in the weeks before the Demo-2 splashdown, the agency stated that they required at least six weeks to complete certification work on the spacecraft before launching Crew-1, pushing that launch back to the latter part of September.

According to NASA, the new delay in the Crew-1 mission is primarily due to the other visiting vehicle traffic at the International Space Station. The Soyuz MS-17 spacecraft is scheduled to launch to the station on October 14, with NASA astronaut Kate Rubins and Roscosmos cosmonauts Sergey Ryzhikov and Sergey Kud-Sverchkov on board. They will replace the current crew of NASA’s Chris Cassidy and Roscosmos’ Anatoly Ivanishin and Ivan Vagner. They are scheduled to return to Earth on the Soyuz MS-16 spacecraft several days after the arrival of Soyuz MS-17.

Besides the Soyuz arrivals and departures, a Cygnus cargo spacecraft is currently scheduled for launch on September 29, on an Antares rocket from Wallops Island, Virginia. Cygnus spacecraft typically arrive at the station two to three days after launch. NASA astronauts Michael Hopkins, Victor Glover, and mission specialist Shannon Walker and JAXA astronaut Soichi Noguchi will be transported to the Crew-1 mission station. “We’re ready to go to the space station,” said Glover. “We’re very close to ready to fly the Dragon into low Earth orbit.”