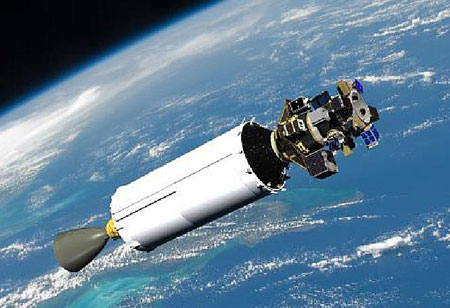 The USD, 4.9 million contract by NASA, was part of the total USD 40 million worth contracts awarded to 14 companies as part of NASA's Tipping Point solicitation. BCT emerged with the second-highest contract awardee among the 14 companies to develop and conduct an in-space demonstration of a new autonomous navigation solution.

The USD, 4.9 million contract by NASA, was part of the total USD 40 million worth contracts awarded to 14 companies as part of NASA's Tipping Point solicitation. BCT emerged with the second-highest contract awardee among the 14 companies to develop and conduct an in-space demonstration of a new autonomous navigation solution. Once the BCT buses are equipped with this navigation system, they will be able to navigate through space with ease, without having to wait for continuous instructions and commands from Earth to collect critical data and intelligence.

“By providing a turnkey spacecraft bus with integrated autonomous navigation capability, we are opening the door for both the government and commercial industries to deploy CubeSat and SmallSat technologies for cislunar and interplanetary missions,” said George Stafford, founder and CEO of Blue Canyon Technologies. “This contract allows us to develop a technology and associated price point that would not be available otherwise.”

NASA's Deep Space Network, a network of large radio antennas, will be the primary ground infrastructure for communication with deep space missions. The antennae are comprised of three facilities worldwide and provide a critical connection between Earth and the conventional spacecraft. BCT's autonomous navigation system will be aimed to supplement the antennae to conduct critical deep space mission operations.

“These promising technologies are at a tipping point in their development, meaning NASA's investment is likely the extra push a company needs to significantly mature a capability," said Jim Reuter, associate administrator of NASA's Space Technology Mission Directorate (STMD). "These are important technologies necessary for the sustained exploration of the Moon and Mars. As the agency focuses on landing astronauts on the Moon by 2024 with the Artemis program, we continue to prepare for the next phase of lunar exploration that feeds forward to Mars."

BCT's small spacecraft are more comfortable to build and launch and are much cheaper than the conventional satellites. They could also increase the number, scale and types of space missions, including in-situ operations that require autonomous navigation capabilities onboard a spacecraft. Currently, BCT is building more than 60 spacecraft for government, commercial, and academic missions. Over the past 12 months, the company has doubled in size and plans to open its new 80,000-square-foot headquarters and production facility in 2020. 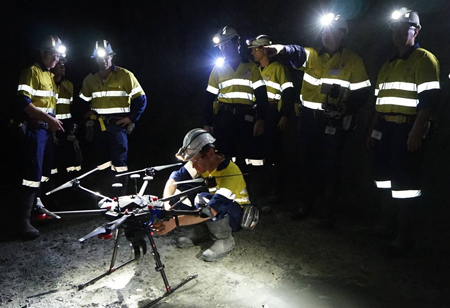