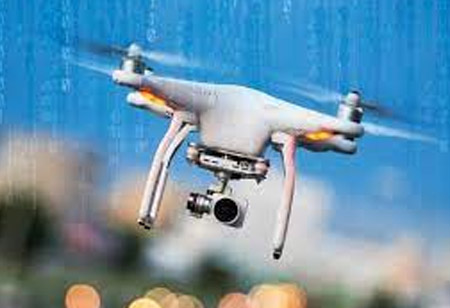 FREMONT, CA: MEASURE, a leading aerial intelligence company, announced its latest product release on the industry-leading Ground Control platform, including support for the DJI Matrice 300 (M300), the addition of Pix4D Fields to its cloud data processing, Coordinate Reference System optionality, and expansion of flight planning tools to include CSV import and coverage buffers.

With the addition of the M300 to the fleet of drones supported, MEASURE's software now allows users of DJI's newest flagship enterprise drone to access tools including web-based flight planning and terrain following with the highly capable aircraft. Support is available on Android, including on DJI's Smart Controller, with iOS to follow.

With the addition of the Pix4D Fields mapping engine, an industry first, to its already robust cloud-based mapping, annotation, and analysis tools, MEASURE continued to expand the wide variety of features available to its customers, which include thermal and multispectral mapping, 3D Point Clouds, Digital Surface Models (DSM), Contours, Indices, and Orthomosaics. An alternate rapid data processing template, the Pix4D Fields addition will be a welcome new option for users in industries including Agriculture and Forestry and is built specifically for homogenous imagery sources such as plant canopies and bodies of water.

For drone pilots using Ground Control Points (GCPs), MEASURE now offers the ability to select the relevant Coordinate Reference Systems. Flight plans can also now be automatically generated by CSV import in addition to KML, and pilots can choose to add margin for additional buffer coverage for their grid flights to ensure they fully capture the area of interest.

"MEASURE is committed to making sure that our customers benefit from the newest drone technology on the market," said MEASURE CEO and Co-Founder Brandon Torres Declet. "Our product roadmap is focused on configurability and ease-of-use, as we seek to further integrate into existing processes and systems across a growing and diverse group of end-users." 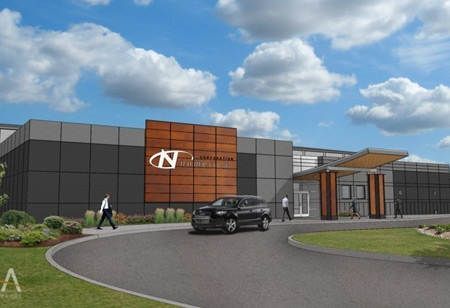 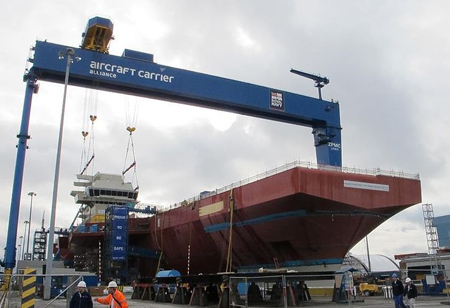 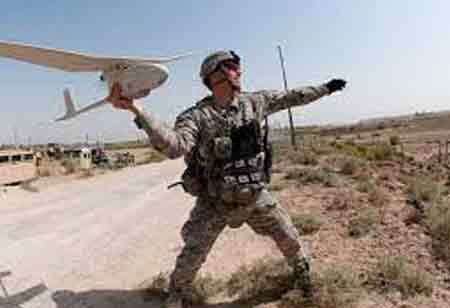 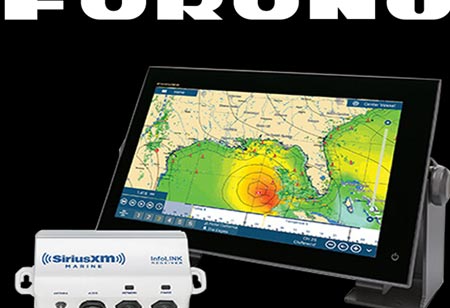 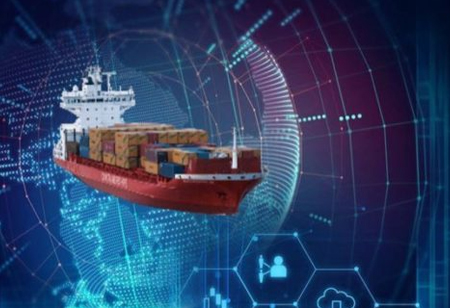