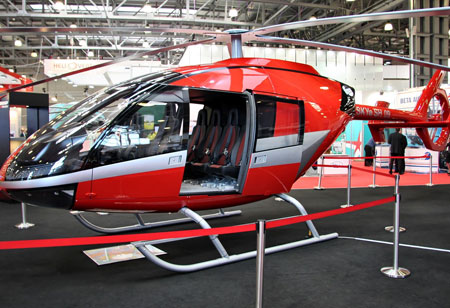 Kopter has been continually working with a customer advisory committee focusing on the U.S. HEMS market, with representatives from about 10 different operators that fly a combined total of around 40 aircraft

Fremont, CA: Swiss manufacturing brand Kopter, although not exhibiting at this year's edition of the Air Medical Transport Conference, believes the upcoming light single SH09 holds the potential to change the helicopter emergency medical services (HEMS) sector in the U.S. Kopter has been continually working with a customer advisory committee focusing on the U.S. HEMS market, with representatives from about 10 different operators that fly a combined total of around 40 aircraft.

“We’re working with them, trying to get their expectations, understand what their needs are, and we’re trying to funnel all that information back to our engineering folks to do as much as they can to integrate those needs into the aircraft for certification,” said Larry Roberts, the company’s senior vice president, U.S. business development.

Kopter labels the SH09 as a helicopter with the cabin size of a twin-engine aircraft operating at the cost of a single-engine one. The company believes the aircraft's cabin size proves to be particularly appealing to the EMS market. Also, the enclosed tail rotor provides a safety benefit for working in unprepared landing sites, and the ease of access offered by the large clamshell doors at the rear of the aircraft were also appealing aspects for EMS workers.

“We have unobstructed patient access due to the big cabin, and that’s tremendous for the flight crews because the number one goal for them is to treat the patient, so full patient access is very important,” said Roberts. “Putting all these things together, we have a lot of folks that are looking at the aircraft, and they are very interested."

Earlier in the year, Kopter signed a Memorandum of Understanding (MoU) with Metro Aviation, one of the largest EMS operators in the U.S., for five SH09s, and another agreement with another EMS operator for fifteen of the type. In total, Kopter has signed MoUs for 32 SH09s with operators all across the U.S., with an option to extend for another ten. "I think that when that starts to happen, you'll see what I will consider a shift in the EMS market to the SH09," said Roberts. "And if you ask us what we see in the U.S. in the next ten years, we see very easily in the number of around 200 (SH09) aircraft (delivered to the EMS sector).” 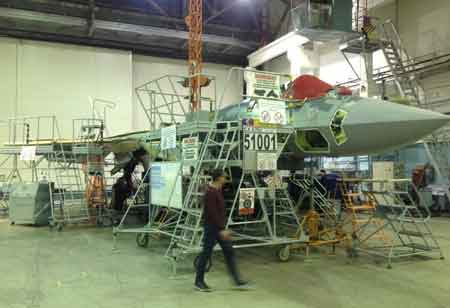 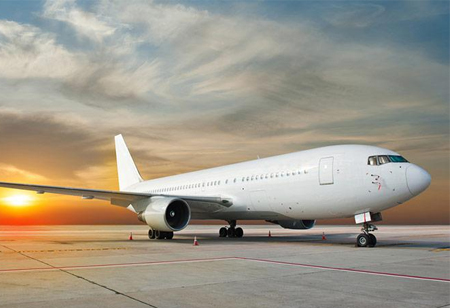 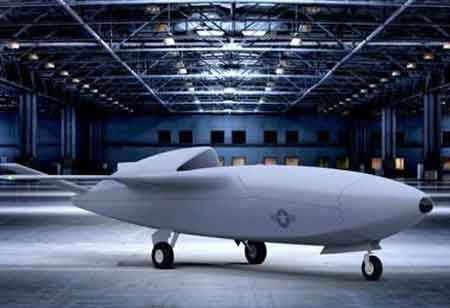 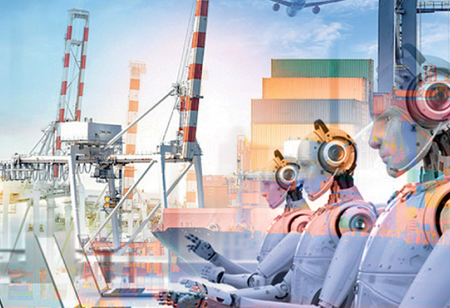 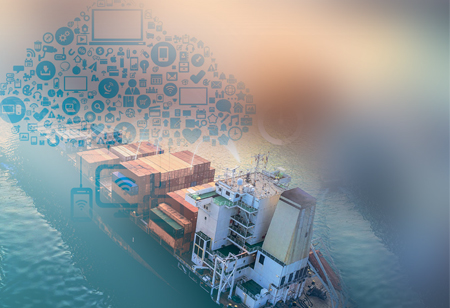