Manufacturers aim to create aircraft that can fly faster and frictionless. In this article, we are discussing some design improvements that have been able to counter drag's negative effects on performance.

Fremont, CA: The aviation world is looking towards new technologies to make flying more efficient and fast. Aircraft drag is something that slows down aircraft's pace in the air. Therefore, some improvements have been made in aircraft designs that can help counter drag's negative effects on performance.

Let us look at some design improvements that have effectively reduced aircraft drag:

Drag can be created in the gaps between flight control surfaces and a wing. Airflow moves from high-pressure areas to low-pressure areas through these small gaps, which make airflow turbulent, and increase drag. Some manufactures have come up with gaps seals to counter this problem. Gap seals are also available for some aircraft as installation kits. 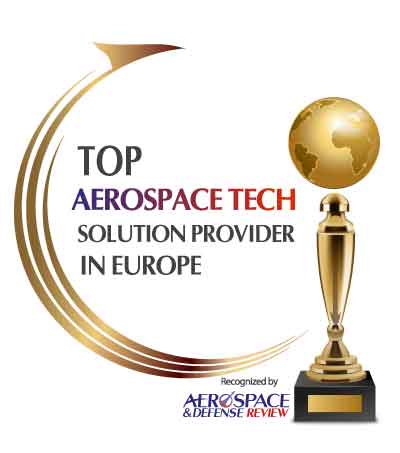 The addition of wheel pants to aircraft has been successful in reducing drag. The smooth and rounded surfaces of wheel pants allow airflow to pass around the struts with less drag created than bare wheels.

Interference drag forms behind the trailing edge of two surfaces whenever they meet. It can happen on gear, struts, and the fuselage/wing connection point. Interference drag can be reduced by using fairings to ease the airflow transition between aircraft components.

Some constant speed propeller systems help props move into a "feathered" position. Needless to say, a propeller tends to flatten itself into the wind if it is allowed to move freely. While sticking a hand outside of a car in motion, one can feel how wind tries to flatten the hand into the wind, making it harder for the person to hold it in place.

In a featured position, the propeller aligns itself with the wind to make sure the least amount of surface area is exposed. This allows air to flow past the propeller with very little interference, and significantly reduces drag. Feathering the propeller during an engine failure in a multi-engine airplane can also improve glide performance.