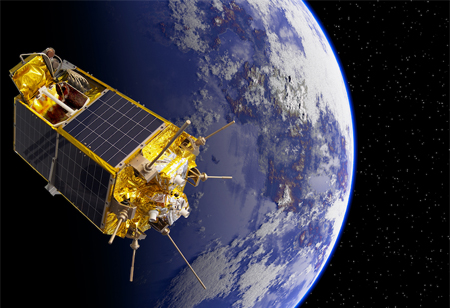 Fremont, CA: As technology advances surpassing the norms, nations have struggled to keep up, have fallen behind, and sometimes have also led the way. Government officials have made choices that allowed technology to flourish and also perish in the country. While some government leaders create barriers that apply breaks on innovations, others have adopted leap-frog strategies to assist their domestic industries in attaining world recognition. The leadership of the U.S. Federal Communications Commission (FCC) in light of the above decided to ensure that America stays on the top of the upcoming technological revolution.

In that spirit, the FCC’s board of presidential appointees unanimously approved new rules for small satellites that are about to go into effect. These rules make it simpler, easier, and less expensive for the U.S. companies bringing innovation to the satellite business.

A Virginia-based startup called Lynk, working in the domain of smallsat telecommunications, brought this issue to the attention of the FCC board. The fees fixed for experimental systems, regardless of the scale of the company, were too high for a startup. This issue was brought to notice as the startup requested the commission to reconsider the fee structure.

FCC took the matter to its attention and restructured the amount of the fees, lowering it for companies like Lynk, allowing them to choose the streamlined licensing procedure. It also made the application process much easier with a lower application fee and a shorter timeline for review than that existing already. The FCC published this information elaborating on the streamlined procedure in the Federal Register. The lowered value of the filing fee is now $30,000, which is a reduction of more than 90 percent of the original fee for startup ventures.

The FCC’s new satellite rule resolves many significant problems for smaller satellite constellations that remain in the U.S. It also recognizes that the orbits below 600 kilometers in altitude are “self-cleaning” for orbital debris. FCC has also classified that shoebox-sized satellites are less riskier than satellites the size of a bus. The satellites designed for a lifespan of three to five-years were reconsidered to be inherently different than those with the working period of decades.

It was critical for the U.S. leadership in satellite technology to inject value with the streamlined procedure, charging the fees with reduced rates and other particulars. The FCC commissioners, led by Chairman Pai, all worked on these rules together in a nonpartisan manner. These rules were unanimously approved, even though they were disagreements on the subtext. The uniting factor was the importance of encouraging startups that are dedicated to connecting the world. Startups such as Lynk for one are an ideal example of those companies that the FCC mentioned in its order: “This action will support and encourage the increasing innovation in the small satellite sector and will help preserve U.S. leadership in space-based services and operations.”