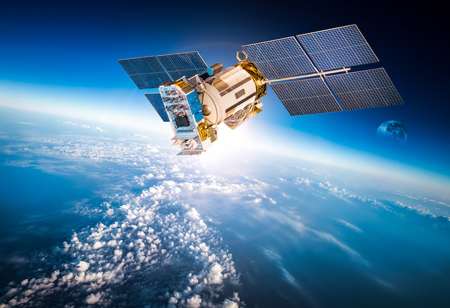 These new regulations from the FCC are aimed to provide a faster and less expensive approach to licensing smallsats for commercial applications than the traditional licensing approach under what’s known as Part 25 of FCC regulations.

FREMONT, CA: The new Federal Communications Commission (FCC) regulations aimed at making it easier for small satellites to get licenses for commercial operations, will go into effect next week. The FCC published the final version of the new rule in the Federal Register July 2020. The new rule, termed as streamlined licensing procedures for small satellites, formally took effect on August 19. Commissioners approved the new regulations last August, but they then had to go through a congressional notification process and review of information collection requirements by the Office of Management and Budget.

These new regulations from the FCC are aimed to provide a faster and less expensive approach to licensing smallsats for commercial applications than the traditional licensing approach under what’s known as Part 25 of FCC regulations. “The process is designed to identify those types of applications that are Part 25 applications but which can be processed in a more streamlined fashion,” said Merissa Velez, an attorney in the FCC’s International Bureau. She was speaking at an FCC webinar on the new rules during the 34th Annual Small Satellite Conference.

Smallsat systems that are eligible for the streamlined licensing process include those with no more than ten satellites of masses equal to or lower than 18 kilograms each. The new process also allows companies to seek multiple licenses if they have more than ten satellites. The operation duration of the satellite must be no longer than six years, including the time required to de-orbit. The eligibility also requires the satellites to be limited to altitudes of no higher than 600 km, unless they have onboard propulsion. Each satellite must be at least 10 centimeters in its smallest dimension and have a unique telemetry marker to aid in tracking, among other requirements, regarding debris.

The satellites that meet with all of the criteria mentioned above will be eligible for a significantly reduced fee. Companies using the traditional Part 25 licensing approach pay an application fee of USD 471,575 for their constellation, while the streamlined licensing process has an application fee of just USD 30,000. Velez stated that the streamlined process might result in shorter processing times as well. That fee is still significantly higher than the $70 charged for satellites seeking an experimental license. However, that license is intended only for research and technology demonstration missions.