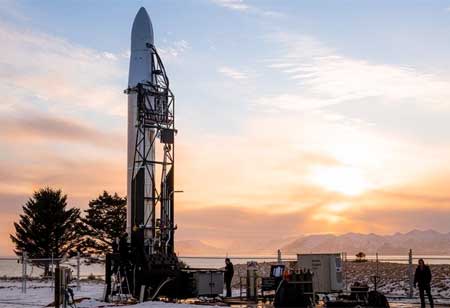 "Despite COVID-19, damage to our launch system, and ongoing events affecting our country, the team has been impressively resilient and we've confirmed a launch window beginning July 20th out of Kodiak, Alaska!," tweeted Astra

Fremont, CA: Astra, a California-based small launch vehicle startup, declared that it is about to make another attempt to reach orbit in July, after losing in a DARPA launch competition earlier this year.

The company has reserved a launch window that will open on 20th July from Pacific Spaceport Complex – Alaska on Kodiak Island. The company didn't mention any particular time for the launch, even though the window itself is expected to remain open till July 25.

The company mentioned in their tweets, "Despite COVID-19, damage to our launch system, and ongoing events affecting our country, the team has been impressively resilient and we've confirmed a launch window beginning July 20th out of Kodiak, Alaska!" 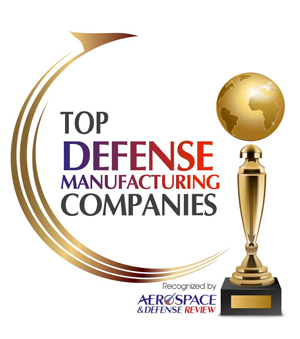 On 2nd March, the company attempted to launch its Rocket 3.0 vehicle from that spaceport, but it was forced to abort the launch less than a minute before the take-off due to some problem in their rocket's guidance, navigation, and control system.

That termination took place on the last day of the launch period for the DARPA Launch Challenge. DARPA started this launch competition two years earlier. Many companies expressed an interest in the competition. The agency selected Astra, along with Vector and Virgin Orbit, as finalists. Vector withdrew from the competition because of financial problems that eventually led to its bankruptcy and liquidation, and Virgin Orbit dropped out to focus on its core business activities.

Astra would have won $2 million if it won that March launch attempt. It could even wind an additional $10 million for a second launch later in the month from a nearby pad at the same spaceport.

The company referred that the upcoming launch is part of a campaign it announced earlier this year to reach orbit within three launches. "Success for this flight means we accomplish enough to make orbit within three flights, which we have defined as at least achieving a nominal first stage burn," it concluded.