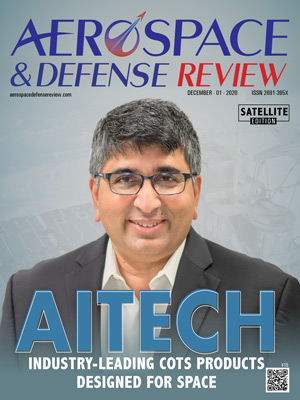 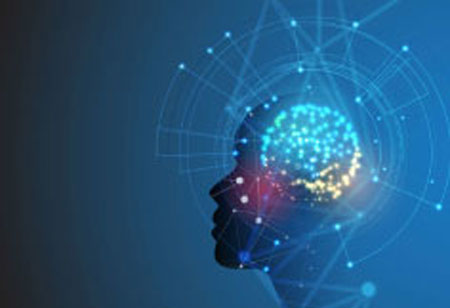 FREMONT, CA: With artificial intelligence (AI) and Machine learning (ML), playing a progressive role in military affairs, just as in everything else in our lives, human intervention, even in crucial situations like nuclear decision-making, is likely to be diminished, leaving machines to determine the fate of humanity.

AI and ML technologies have enabled military with such precision and accuracy that future wars will be called “Hyperwar”— where thousands of AI-guided robotic weapons systems might fight each other at lightning speed exceeding the ability of human commanders to follow the course of a battle. The technology is so lethal that a common home drone can be transformed into military grade sniper.

In 2018, several researchers signed a pledge not to work on machines or technology which can attack without human supervision. Several projects which seemed unethical and lethal were boycotted by the employees themselves.

Remote-controlled Drones carry out tasks like inspecting a terrain, flying an unmanned aerial vehicle. Military units are employing drones to:

• Channel a remote audio and video communication to ground troops and military bases.

• In mitigation procedures after a war by searching for lost and injured soldiers, and giving recovery insights for a terrain

The data collected by drones and robots is organized to make the information insightful. Deep learning, statistical analysis, and probabilistic algorithms are applied to data collected from multiple sensors, satellite imagery and terrain information to create situational awareness for soldiers.

AI offers cybersecurity options as a response to the malware, phishing, and brute force attacks on data centers and government websites. It is also further used in defense in designing targeted missiles, sophisticated weapons, and intensive fighter planes.

The most important aspect of smarter machines comes from deep learning, an AI technique that inputs massive amounts of data to a network to distinguish and organize data. Deep learning might help distinguish between combatants and non-combatants, valid and invalid targets. 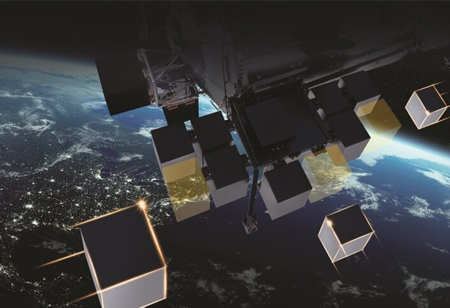 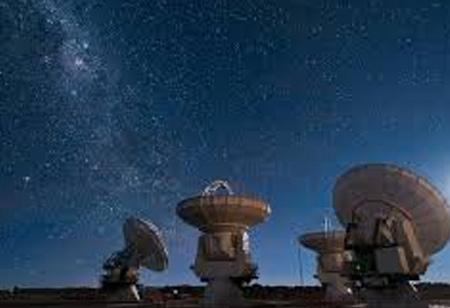 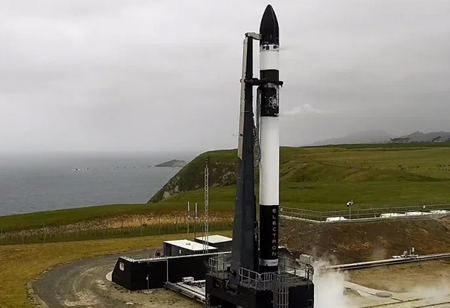 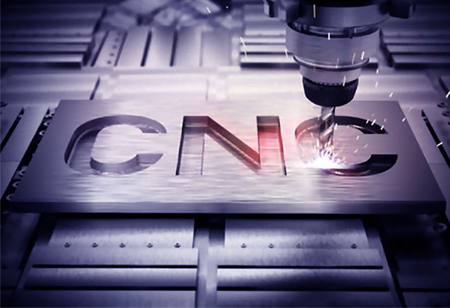