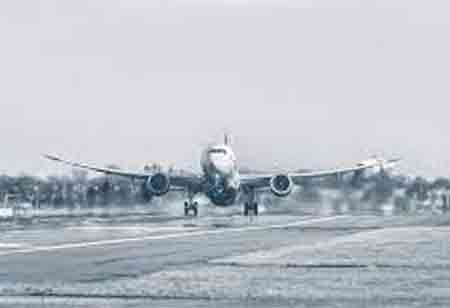 In the airline industry, digital technology now plays a vital role in security through IoT authentication.

FREMONT, CA: In recent years, airports have been heavily reliant on digital technologies. As the idea of the Internet of Things (IoT) gained popularity, this change became even more evident. The Internet of Things (IoT) provides a network or foundation for multiple devices to communicate with one another. As a result, a location such as an airport will incorporate and organize various devices in use.In the airline industry, digital technology now plays a vital role in security through IoT authentication. 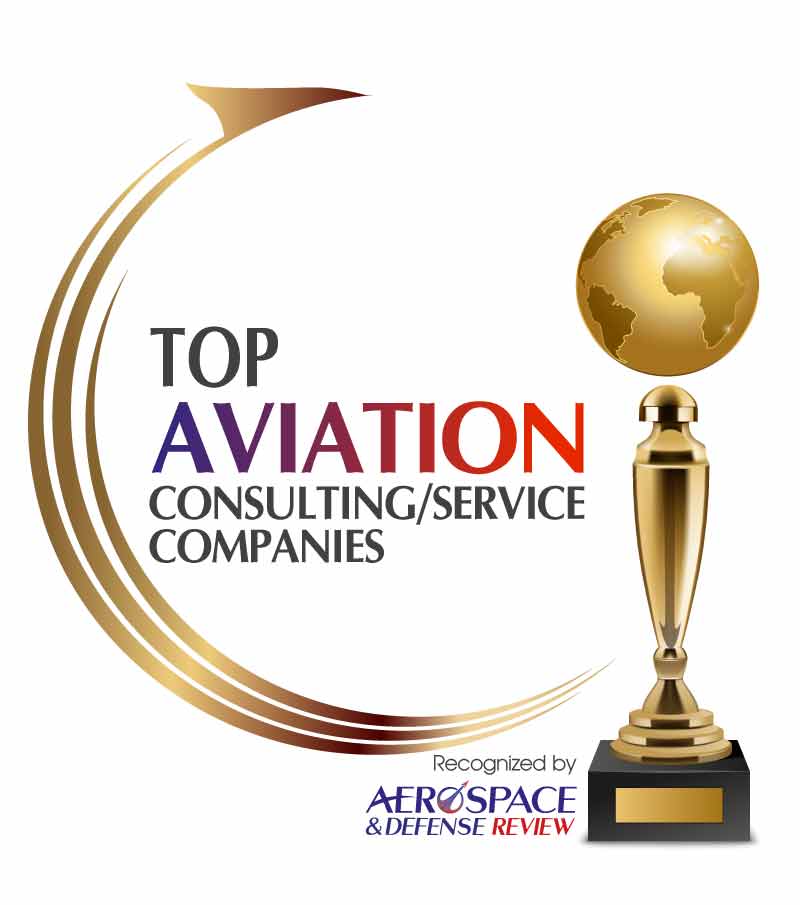 Passengers and flights are known to cause havoc at airports. However, there is still control behind the chaos. The comprehensive contact that takes place between the different groups of people involved contributes to this power.An airport becomes a Smart Airport once IoT authentication is helpful in the airline industry's communication devices and mainframe.

Airports are embracing IoT for a variety of reasons:

In the airline industry, a growing number of devices need IoT authentication for security.

If more people use laptops, smartphones, and other devices, they are becoming more tech-savvy.

The increasing number of people who choose to fly by plane.

The number of aircraft has risen.

In the airline industry, IoT authentication will ensure that the necessary cybersecurity safeguards are in place. In addition, it can control how an airplane is in good form and

An airplane consists of several different devices and technologies. Each component works together to lift 200+ people into the air. Airports usually conduct regular inspections and tests on each piece of equipment.This challenging procedure, however, does not have to take as long as it does.

If the IoT monitors the health of all the aircraft, an automatic warning or notification can be available if anything goes wrong.

In this case, the IoT) Internet of Things (IoT) serves as the platform for completing the requisite security certification. As a result, the system's operating performance improves.

How does LoginRadius make sure that logging in is a breeze? Using Internet of Things (IoT) Authentication

LoginRadius' goal is to make the user experience safer. The aim is to do so in the airline industry by implementing IoT authentication.The truth is that many passengers book their tickets via online portals.

As a result, it's essential to ensure that bank information and identities are adequately encrypted. This is possible thanks to LoginRadius' IoT authentication software.

Authentication is possible in two forms in this program:

QR code: This form of login requires the user to search the QR code given to gain access to their account.

Personal link: An person logs in after clicking on a link sent to another email or an IoT computer.Individuals will be able to book flights safely with the launch of these login choices.

Additionally, the processing of this customer data should be beneficial appropriately. LoginRadius Consumer Identity and Access Management make this possible.

In addition to IoT authentication for registration, obtaining information is crucial for further study in the airline industry. When they change facets of their industry to the cons, this will help airlines prioritize their customers. 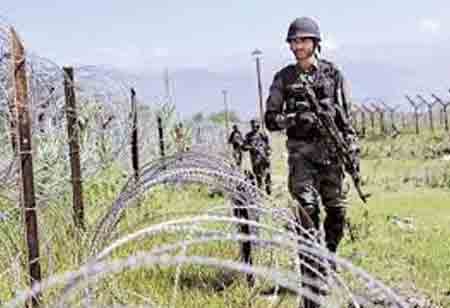 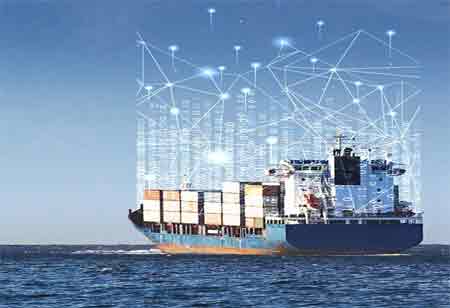 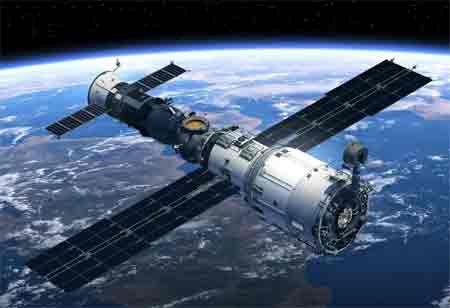 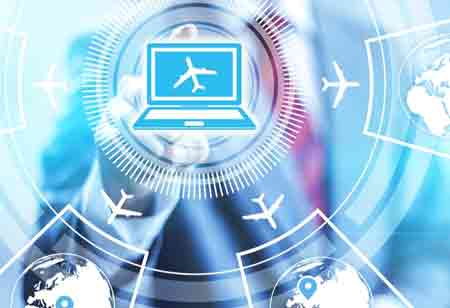 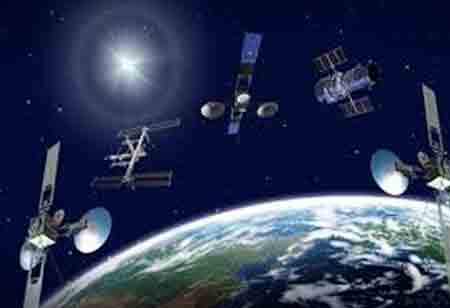 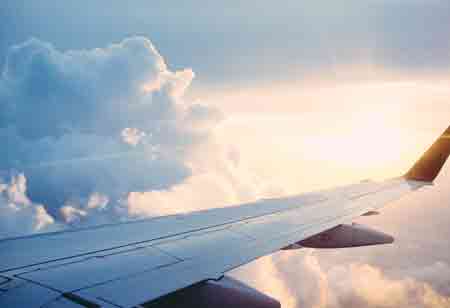