Various centers control aircraft during flight, depending on their location. These are popularly known as Air Route Traffic Control Centers in the United States (ARTCC).

Fremont, CA :  At the busiest airports, planes land at a rate of more than one every minute. What system is in place for tracking all these landings? Passing airplanes between different air traffic control centers is a well-developed solution. They should get carefully organized, spaced, informed, and ready to land by the time they come to approach the airport.

Various centers control aircraft during flight, depending on their location. These are known as ARTCC (Air Route Traffic Control Centers) in the United States. However, the names and restrictions vary by country, but the basic premise remains the same. As planes depart one control center, they will get handed to (and contact) the next.

These centers will monitor aircraft on their routes, provide information as needed, and guarantee that aircraft are kept at a safe distance. Smaller planes flying under visual flight regulations (VFR) can get more attention and help with routing.

Control is passed from center to center as their trip progresses. The aircraft is 'handed over to the next appropriate center by the controllers, who also notify the plane of the following center and frequency to contact. Such a procedure gets repeated until the plane reaches its target airport. 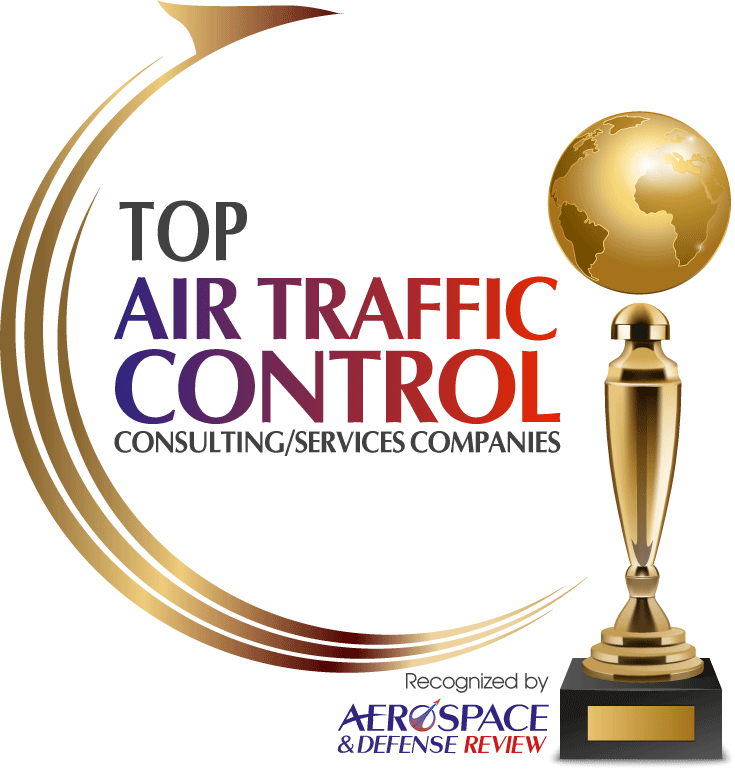 Movement near an airport

A separate control center, known as terminal or approach control, is generally in charge of the airspace around airports. It will handle all departing and arriving flights within a particular zone - typically 50 to 90 kilometers across the airport and up to a certain height. Nearby airports can share one such control.

s an arriving aircraft approaches its destination, it diverts to this center, coordinating approach, spacing, and holding as needed to maintain airport flow.

The tower's control is, of course, both visible and system-based. Air control will view the active runways and approve landings, takeoffs, and other operations based on that information. They'll also keep the proper sequencing and separation going that approach control started. Depending on the airport, aircraft will be returned and re-scheduled by the tower in the event of a go-around or missed approach.

Aerospace And Defense Manufacturing In The Future

Aerospace And Defense Manufacturing In The Future