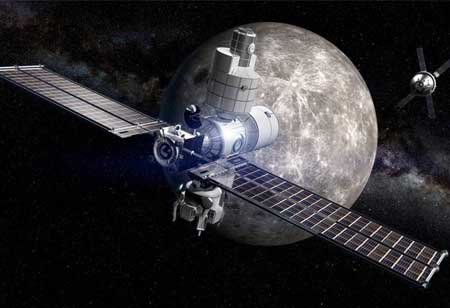 Fremont, CA: The Air Force Small Business Innovation Research (SBIR) program has called out for companies to submit proposals for the cislunar space operations. These operations call out for technologies that are far beyond the geosynchronous Earth orbit, closer to the moon's orbit. The cislunar activities are one of the three space focused areas in the SBIR pre-solicitation notice released by the Air Force technology accelerator known as AFWERX. The deadline for submission of proposals is February 12th, and the list includes a total of 19 topics.

According to Shawn Usman, astrophysicist and founder of space consultancy firm Rhea Space Activity, the inclusion of cislunar space capabilities in the SBIR program was unexpected. This could be a sign of the Air Force, and the “to be established” Space Force responding to the advancements made by China. “This is definitely a pretty big turning point for the U.S. Air Force, the U.S. ‘new space’ industry, our near-peer competitors, and for the upcoming Space Force,” he added.