3 Signs of a Drone Oriented Feature 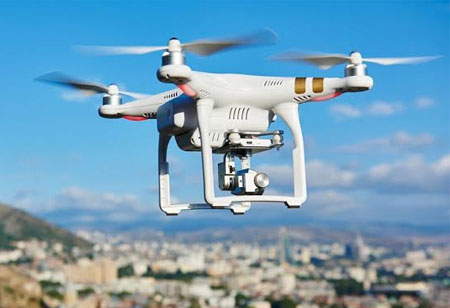 Drone manufacturers like Uber Elevate and Overwatch Imaging believe that drones are on the right track to development, and may even take fewer years than expected as innovations in the aerospace industry are faster than ever

Fremont, CA: Drone technology is here, and it is here to stay. It is not long before that you will be able to look up at the sky crowded with drones. Quadcopters, hexacopters, octocopters, svelte fixed-wing drones that look like miniature aeroplanes, hulking aircraft designed to lift 500 pounds, self-piloting Boeing air taxis, and DJI's teensy Mavic Mini flying camera will all be competing for airspace in the future. NASA Administrator Jim Bridenstine loves the idea of drones and challenged the industry to get tens of thousands of daily drone flights over one city in the U.S.A. by the year 2028. Bridenstine also challenged to test flight for carrying an approximate payload equal to at least one human passenger.

Drone manufacturers like Uber Elevate and Overwatch Imaging believe that drones are on the right track to development, and may even take fewer years than expected as innovations in the aerospace industry are faster than ever. Drones can deliver packages where human access is difficult, examine railway lines from overhead to ensure safety, survey construction sites and spray pesticide over crops to protect farms. However, before drones become a part of our daily lives, proper communication for drones is essential. One of the significant hurdles that drones face at present is convincing politicians and people that the benefits of using drones outweigh its disadvantages.

Here are three advantages of using drones in the future.

Drone companies are continuously pursuing options to make drones capable of delivering medicines, participate in search and rescue operations, and emergency situations. The use of drones for public safety and medical healthcare facilities like organ delivery or medicine delivery will help them to accept the concept of drones more easily. Medical samples and medicines are widely being delivered by drones in many parts already. The future challenge that stares is how much more can we expect from them. Increasing the payload capacity of drones should be the next step in the process.

Existing aerospace rules are inadequate to control drones. The existing rules were made to manage a small number of large flights. Drones fly at a much lower altitude than flights and are much higher in number. Recognizing this situation, the FAA is currently working with NASA in developing a new system for drone traffic management. The new system will be called UTM, and it will be controlling the air traffic for all drones flying under the height of 400 feet.

e-Commerce units like Amazon Prime Air, UPS, Wing, and Uber Eats have already started making use of drones to make deliveries. The uses of drones for delivering products are undoubtedly going to reduce the time taken for each shipment. In fact, the involvement of drones itself could be completely hidden from the customers. Drones will always raise the question of privacy intrusion. Drone makers need to be convincing enough about their product, ensuring citizens and politicians that the drone will do more good than bad. 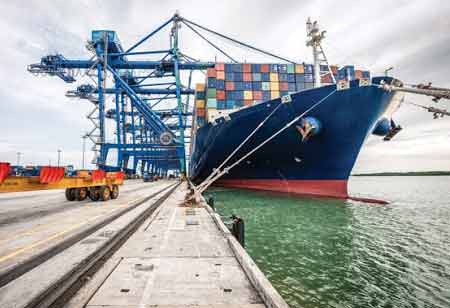 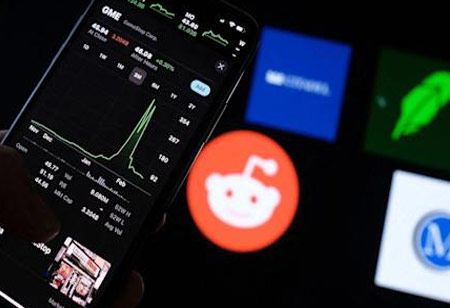 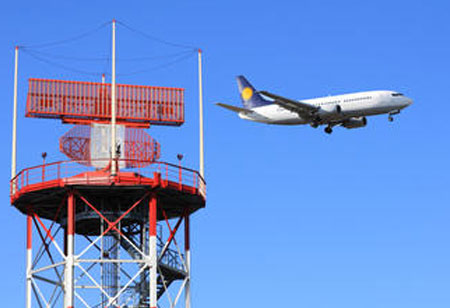 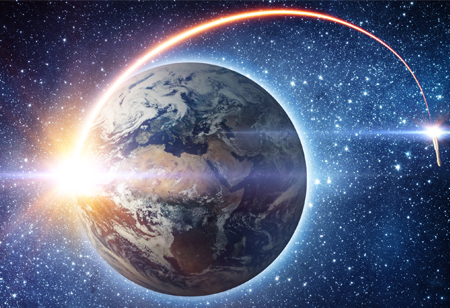 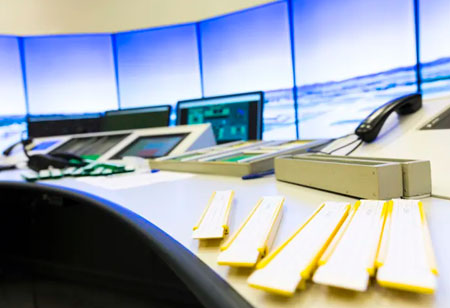 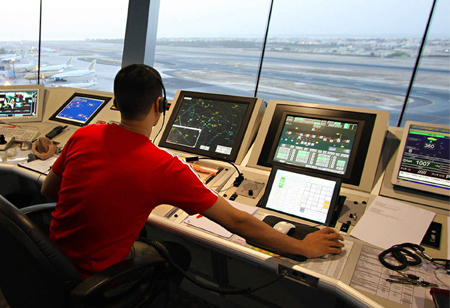