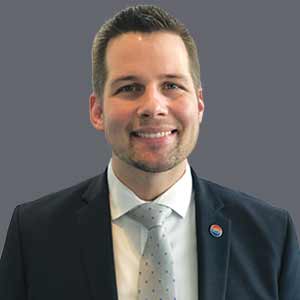 There is much to be excited about as we look to the future of unmanned aircraft systems (UAS). Undoubtedly, there will be efficiencies and benefits to transportation and commerce that come with this technology. For airports, however, focus and attention remain on the type of UAS operation—and operator—that is the most significant threat to aircraft and airport environments: the careless, clueless, or criminal.

On an average day at Tampa International Airport, more than 550 aircrafts land and takeoff. The economic impact associated with the airport is in excess of fourteen billion dollars, and over 121,000 jobs are supported by the airport. With more than 22 million customers flying through the airport every year (and growing), protecting the airport and surrounding airspace from UAS operations that jeopardize safety and security are a top priority.

Millions of UAS are in the hands of consumers, and that number continues to grow exponentially. The Federal Aviation Administration (FAA) has worked diligently to provide a framework for UAS operations. There is little doubt that these efforts have helped operators be aware of and avoid flying in areas that could be disruptive, or worse, catastrophic to commercial and general aviation aircraft operations.

But these efforts are just a start. Like many threats, the use of UAS and the hazard these aerial systems potentially pose continues to evolve. In July of 2017, London’s Gatwick airport experienced one of the first significant disruptions caused by a UAS. Gatwick temporarily suspended operations twice on July 2nd. Regretfully, this incident was a harbinger for what was to come.

On December 19, 2018, Gatwick experienced a more significant disruption caused by a UAS. With the second busiest airport in London closed for 27 hours, nearly 200,000 customers were impacted, with economic losses approaching 100 million dollars.

Technology is key to airports protecting themselves from the ill-informed or ill-intended operators. Although the market of UAS detection systems and tools continues to grow, many of these systems are illegal for use at airports; and none—not one—is formally approved by the FAA for use in an airport environment. In spite of the fact that no single system can provide the level of detection needed to identify every UAS, a handful of airports are testing some UAS detection technology. The systems being tested are intended to provide data back to the FAA, as the organization soon embarks on a congressionally-mandated, national UAS detection system pilot program.

One of the most important outcomes of the airport-led testing efforts is the quantification of UAS operations in the immediate proximity of commercial airports. Using Tampa International as an example, in a recent 90-day period, over 1,000 UAS operations were detected within three miles of the airport. If a third of that UAS traffic was within three miles of all 532 commercial airports in the country, it would add up to over 177,000 UAS operations around every commercial airport, every month. Such a significant figure emphasizes how urgent this issue is. As airports wait for federal regulators to identify approved systems and measures that are legally permissible, the airport community is not resting idle. Airport around the nation have, or are, developing robust local response procedures, in coordination with local law enforcement, to identify locally available resources to address a persistent UAS disruption. These plans are invaluable and are making a big difference in airport preparedness for a Gatwick-style event.

"Millions Of UAS Are In The Hands Of Consumers, And That Number Continues To Grow Exponentially"

Early efforts are also underway to align state laws with respect to the power and authority given to local law enforcement over unsafe and/or illegal UAS operations around airports. Providing local law enforcement more authority to engage operators and hold careless and clueless operators accountable is another deterrent that is inconsistently available to local authorities—something that needs to change.

Finally, many airports stand at the ready to assist the FAA in testing systems that can be deployed at airports in the future. Detecting drones and identifying their launch point and/or the location of the operator is fundamental to the detection and deterrent of dangerous UAS operations.

Tampa International Airport remains at the forefront of this challenge. The Airport has conducted two full-scale tabletop exercises on various scenarios posed by UAS incidents and developed a robust drone identification handbook made available to airports around the nation, which can aid airport leadership and law enforcement on identifying drone type, which can then serve as a guide to narrow down the launch point and pilot location.

The legal hurdles that stand ahead of airports and regulators are enormous. Though much is being done across many federal agencies, time continues to tick away. Airports are steadfast in remaining committed to this issue and supporting federal agencies in an effort to provide the protections and protocols that are essential to fortify airports and safeguard those who fly every day. 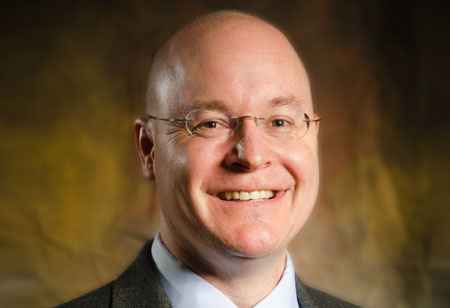 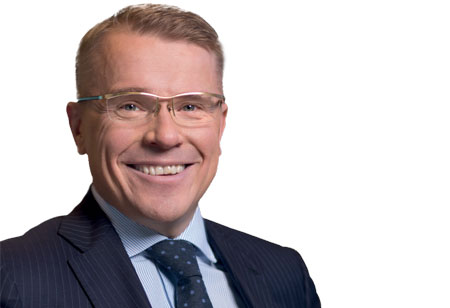 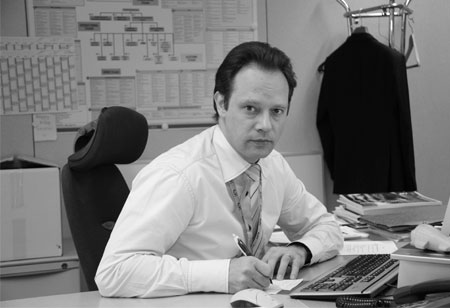 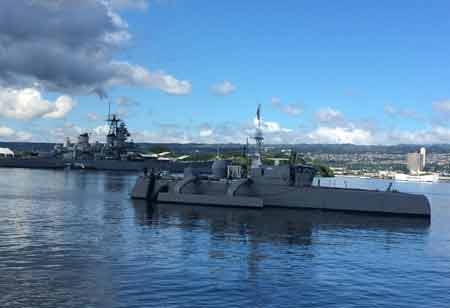 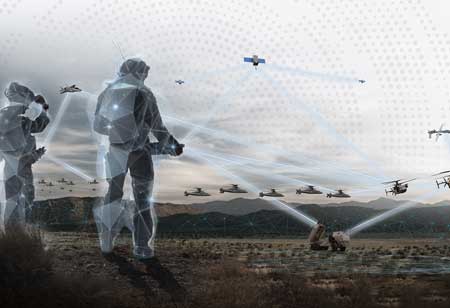 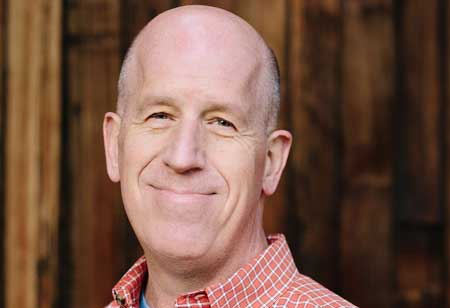