With the complexities related to the proliferation of billions of smart devices and no single approach to tame the myriad spectra, the need for accurate and faster modulation recognition has never been greater. This is where COMINT Consulting makes a world of difference.

Built from the ground up by U.S. Navy cryptologic veterans, COMINT Consulting understands that accurate and near real-time decoders can play a decisive role in a battle scenario. The company’s cutting-edge software suites, Krypto500 (for ELF-HF) and Krypto1000 (for VHF and UHF), are used for COMINT, SIGINT, radio monitoring applications, and electronic warfare, including electronic attack and support measures. The solutions are platform-agnostic and compatible with over 400+ different types of hardware.

Armed with the know-how of what works in combat scenarios, COMINT Consulting holds a competitive edge in building 15 times more decoders annually for the western allied community than the rest of the global industry and fulfills 30 to 40 percent of the worldwide need for innovative SIGINT products.

Designed to support all operational functions needed to conduct a SIGINT mission, the Krypto500 and Krypto1000 are highly operator-centric.
The solution suite houses a number of sub-functions like hardware control, target signal collection, analysis, precision signal classification, automatic network diagramming and deep parsing solutions. For instance, the suites have toolsets and triggers for signal collection and analysis. It allows users to create multiple sessions on the target frequencies, facilitating easier noise filtration and automated, unattended collection anywhere in the world. The triggers then effectively capture the voice and modem data that can be decoded and sent back to the home base over any network. In addition, intelligent features like automatic measurement of errors simplify the signal tuning process for new operators.

For accurate classification of the analyzed signals, COMINT Consulting focuses on the precision classification to overcome the gaps in the existing modulation recognition and extract all parameters of the target signal. For instance, by the usual method, officers can obtain limited information, such as that an 8-level PSK modem operating at a 2400 baud rate is in their environment, which is insufficient information in a conflict scenario. However, the Krypto software can accurately identify the exact type of target modem and capture modem IPs with precision classification. COMINT Consulting has also developed another proprietary technique, Radio ID, to identify and make the model of a target transmitter or transceiver in near real-time, close to milliseconds.

When it comes to traffic analysis and network diagramming, the suite encompasses tools that go beyond extracting callsigns. It can accurately pinpoint extract and plot geolocation data despite the opposition employing proprietary encryption over their digital, mobile, and radio networks without actively interfering in the target network. This enables users to visualize how the target operates and categorize threats by their order of significance. In addition, COMINT Consulting has developed a visual parsing technique that can penetrate air defense links, allowing real-time tracking – a ‘look over the shoulder’ of what enemy air defense operators are seeing.

“Our software can automate the entire process, making it a viable solution for manned and unmanned operations, even in remote and unattended locations,” adds James Kilgallen, President of COMINT Consulting.

Krypto500 and Krypto1000 suites have been instrumental in gathering accurate intelligence for electronic warfare in military decision-making across various instances, including tracking terrorist cells and drug cartels across the European, S. American and African regions. The company attributes all its success to their team of veterans with extensive field experience, all of whom have twenty to with of over forty years in cryptologic and SIGINT operations. The team’s zeal to enhance the capabilities of Allied countries and leave lasting impressions on the industry propels COMINT Consulting to take long strides in continuously improving its SIGINT solutions. 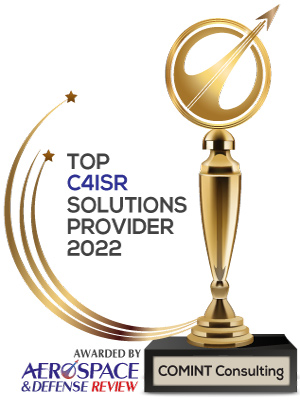 Description
COMINT Consulting was founded 14 years ago and is established as the COMINT and SIGINT experts having extensive operational excellence. It can offer 15 times more decoders to the Western Allied community than the rest of the global industry. 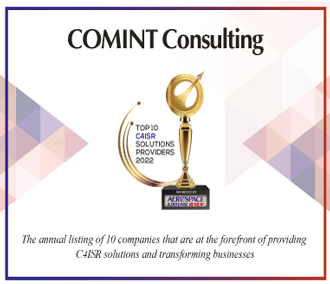 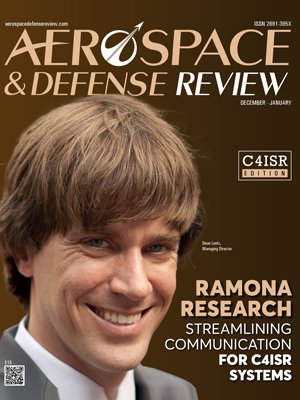