Kim, Joo Han; CEO
Since its independence, South Korea has predominantly been cooperating with foreign OEMs in procuring military technologies to supply tactical armored vehicles, ships, and communication equipment for its armed forces. The imported equipment necessitates logistics and service support from, in this case, foreign engineers, which increases overhaul costs and results in extended waiting periods. As a prime contractor for the Navy and foreign OEMs such as Rolls Royce, L3 MAPPS, and SEASTEMA, Bosung Industry Co., Ltd. has found an efficient route to circumvent this hurdle. Having accumulated technical expertise in maintenance and overhaul of communication and special equipment for strategic and tactical vehicles, the company enables clients to procure immediate assistance, empowering them to cut down on exuberant logistical overheads.

Collaborating with foreign companies, Bosung Industry fulfills Maintenance, Repair, and Overhaul (MRO) service requirements for critical military equipment and technologies. The firm is the primary contractor for the US Forces Korea (USFK), providing preventive maintenance, field maintenance, and depot level maintenance for Tactical Wheeled Vehicles, Communication, and Engineering Equipment of the US army.

Bosung Industry stands tall as an estab¬lished solution provider for the Engineering Control Systems (ECS) business of the Kore¬an Navy, deploying services such as PSI, de¬sign, procurement, manufacturing, and mil¬itary-standard certifications. As a result of the Korean government’s push towards the localization of military equipment, the firm produced Engineering Control Systems and handled MRO services for the locally manu¬factured PKX patrol boats. Offering further assistance, the firm’s engineers, adept at solving intricate functionalities of ECS systems, accompany the ship’s crew during testing programs to gather crucial insights and provide a vital as¬sessment regarding the tracking, safety, and fire systems.
The firm updates and verifies the ECS systems at constant intervals by maintaining close contact with the crew and the shipyard to acquire feedback while collating and analyzing data received from the various devices to address faults in the ship. In an instance where a device on the ship malfunc¬tions, the firm sources appropriate components and recti¬fies the issue within days.

For a defense industry that relies mainly on foreign equipment, procuring necessary components at the scheduled time poses a significant challenge. Leveraging the Commercial off the Shelf (COTS) products developed by foreign OEMs and utilizing their widespread networks within the Korean Peninsula, Bosung Industry Korean-ized the procurement processes in collaboration with foreign OEMs. The firm identifies manufacturers that excel at replicating the exact functionalities of foreign equipment in the country, enabling simple order placement processes and shorter lead times. The firm has been working closely with the government to localize the Korean shipsets since 2007, per the DAPA.

Bosung Industry is the first choice of the ROK Navy to equip their fleet of ships with Engineering Control Systems. The firm garnered this reputation by assisting STX shipbuilding in producing the first batch of PKX patrol boats. Due to the lean competition between shipbuilders in the country, the Korean government awarded the manufacturing contract for the PKX ship fleet to STX. As ECS and Propulsion System Integration necessitated niche expertise in shipbuilding, STX partnered with Bosung Industry, which integrated Engineering Control systems and Electronic Chart systems with the crucial components of the ship. The firm equipped the shipbuilder with critical engineering expertise to prevent technical lags during the manufacturing and testing process. The success of the partnership propelled Bosung Industry to bag various MRO contracts from the United States Forces Korea, and was also the foundation to the expansion of the business portfolio to the Republic of Korea Army.

As part of their recent contract, the firm equipped wheeled armored vehicles with Water Jet propulsion systems, which assist vehicles in navigating through water bodies efficiently. And are able to participate in ROK Navy projects with their own Water Jet propulsion system. “We did not collaborate with any OEM, foreign or local, the Water Jet technology is our brainchild, and we have supplied over 1000 units to the Korean Army,” says Kim, Joo Han, the CEO. Bosung Industry has begun the mass production of the Water Jet propulsor systems with their sights set on capturing a share of the foreign defense market and the plans of expanding their reach in the domestic market. 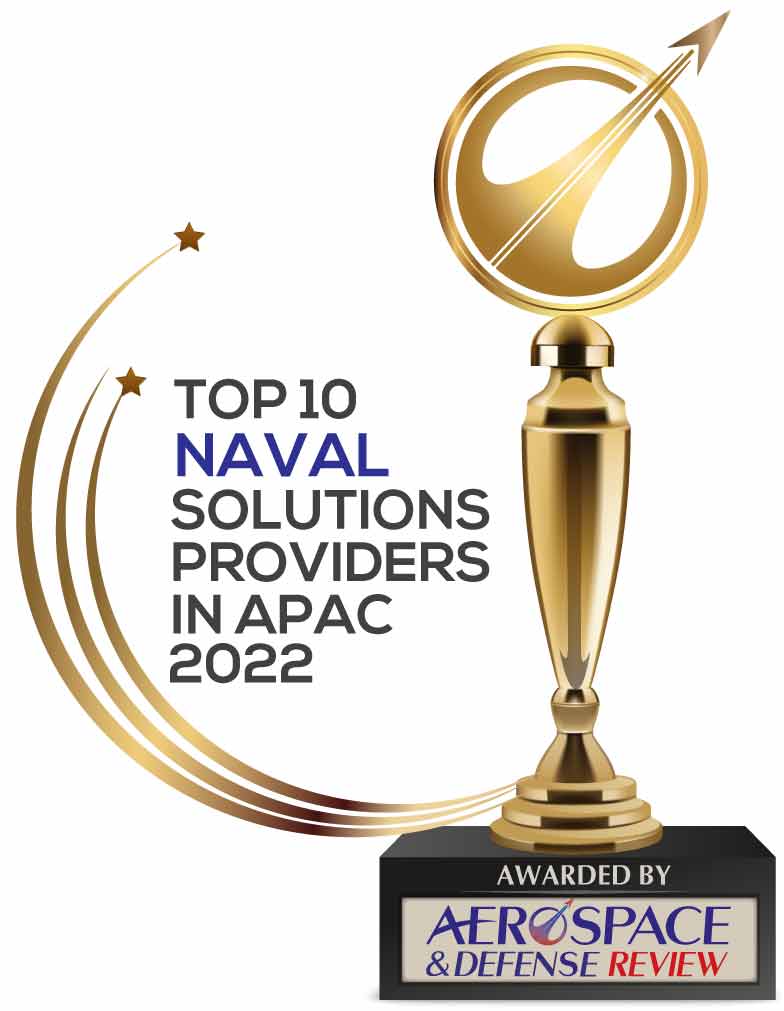 Description
Collaborating with foreign companies, Bosung industry provides Maintenance, Repair, and Overhaul (MRO) services for critical military equipment and technologies. The firm is the primary contractor for the US Forces Korea, providing preventive maintenance, field maintenance, and depot level maintenance for Tactical Wheeled Vehicles, Communication and Engineering Equipment of the US army 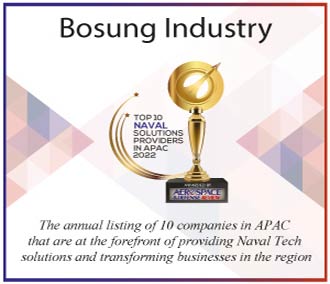