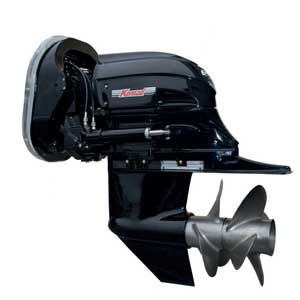 Konrad Marine, a Wisconsin-based tech behemoth, has become synonymous with marine propulsion manufacturing excellence. According to Randy Sofie, a Senior Application Engineer at Konrad Marine, the credit goes to their “diverse range of stern drives that are designed to exceed the clients’requirementsand expectations.”The company specializes in designing high output stern drives that surpassed the status quo and outwork anything on the water.

Since its inception in 1991, Konrad Marine has worked hard to establish a strong legacy within the maritime industry with their unrivaled engineering expertise in building robust propulsion systems. From its first product, Omega, to the most recently developed 600B product line, the company’s stern drives outrun their competitors by providing exceptional reliability, strength, performance, and sea-keeping ability in advanced sea states.

The company’s stern drives are specifically designed to meet the end-users demand for durability and minimal maintenance intervals. Today, the primary industries they serve are commercial, military, and recreational markets. Konrad Marine’sproduct line range allows them to dial in successful applications and provide exceptional service to boat builds across the globe. Everything about the Konrad stern drives is oversized, from the castings to the bearings to the gears, this allows the drives to withstand some of the harshest environments.

It should be noted that when it comes to recreational applications, the company provides the highest diesel horsepower available for stern drive applications. The benefits of the Konrad propulsions systems are higher-speed outputs, optimal performance, better control, and overall efficiency.

With a disruptive mindset, innovative thinking, and a philosophy driven by entrepreneurial insights, Konrad Marine’s efforts are targeted towards the highly dynamic landscape and the change of customer’spriorities. As the maritime industry identified the growing concern over operator fatigue and safety operators, the industry began to move towards autonomous vessels. Konrad Marine has been at the forefront of supporting autonomous vessels in multiple fields. The advanced control system for trim and rudder indication allows its stern drives to be compatible with many autonomous applications that have a significant presence in military and hydrographic survey use cases.

Furthermore, Konrad Marine’s stern drives serve as a superior choice for electric/hybrid applications. Unlike other stern drives that have internal shifting components, the Konrad drives are designed without shifting done inside the drive. This helps eliminate redundant shifting mechanisms within the drive and allows hassle-free forward and reverse movements to be done by the electric motor. In line with this, what gives Konrad Marine an extra edge is its ability to mate their drives with any diesel engines.As opposed to its competitors, who prefer to have their drives to be mated with their engines. Additionally, the company’s product suite is suitable for an array of sizes, from small vessels to large crafts, in many different hull types. Konrad stern drives will outperform the competitor drives and alternate propulsion systems when it comes to load variances, making them an optimal solution for several maritime segments.

Konrad Marine has the internal agility to respond to clients on-time and serve their varying needs. This resonates with its efforts to develop the largest stern drives on the market with more power and load-carrying capacity.The passion for serving the needs of all maritime vessels is what makes Konrad Marine who they are. “Our engineering team has been tirelessly working towards designing and testing enhanced stern drives for the future. With that, we will continue to be the premier stern drive manufacturer in the industry,” concludes Sofie. 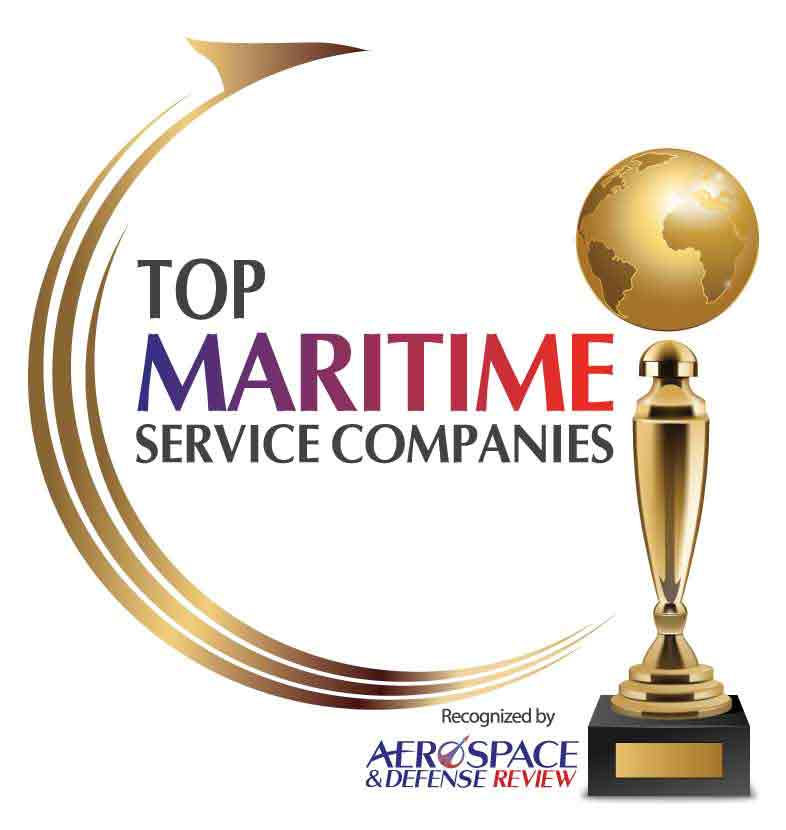 Description
Konrad Marine specializes in designing high output stern drives that surpassed the status quo and outwork anything on the water.The company's stern drives are specifically designed to meet the end-users demand for durability and minimal maintenance intervals. Today, the primary industries they serve are commercial, military, and recreational markets. Konrad Marine's product line range allows them to dial in successful applications and provide exceptional service to boat builds across the globe. Konrad Marine’s stern drives serve as a superior choice for electric/hybrid and autonomous applications. 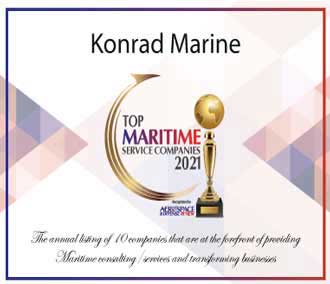 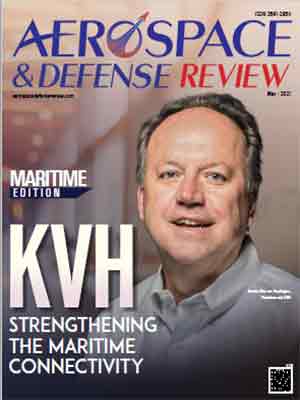