Fran DiNuzzo, CEO
Since the Apollo program carried out about 50 years ago, ILC Dover has been providing NASA with highly engineered products built using cutting-edge films and fabrics. Through continuous innovation and close collaboration with industry partners, ILC Dover has played a central role in developing spacesuits, inflatable space habitat, and landing airbags to bridge the chasm between humankind and space. “We partner with different companies in diverse areas of the space technology to develop several parts of the spacesuits and space habitats,” says Dan Klopp, director of Product Marketing at ILC Dover.

In the spacesuit arena, ILC Dover has partnered with Collins Aerospace for life-support backpacks. To this day, NASA’s astronauts in the international space station (ISS) wear custom-made spacesuits made by ILC Dover. While other spacesuit solutions providers offer suits for intra-vehicular activity (launch and re-entry), ILC Dover is the sole producer of spacesuits for extravehicular (EV) operation.


The EV suit protects astronauts outside the space vehicle by providing optimal conditions so they can not only survive but carry out missions successfully. Designing and manufacturing EMUs is a daunting task due to the challenge of maintaining pressure, oxygen, providing radiation protection, thermal protection, and micrometeroid impact protection, all while maintaining high mobility. “To that end, the spacesuits we produce are built using high-quality engineering and specialized fabrics to ensure safety of the astronauts,” mentions Klopp.

Based on the mission requirements and objectives, ILC Dover delves into joint engineering effort with NASA to design suits. Previously, the Apollo program had walking spacesuits designed for greater mobility in the lower torso. Since the Apollo moon landings, ILC Dover embarked on making new-age EMU suits for EV activities, which inherently require lesser mobility in the lower torso area. Before handing over the suits to NASA, ILC Dover carries out in-house tests such as repetitive motion test and dexterity test to assess how the outfits react to change in the environment. Further, radiation test and thermal test are conducted jointly with NASA in the vacuum chambers at the Johnson Space Center (JSC). The spacesuits are developed using a thermal garment that protects astronauts in different conditions.

In addition, ILC Dover is expanding its value in the space tech industry with space inflatables developed in partnership with Sierra Nevada Corporation, which is working on a NASA contract to build the deep space gateway. ILC Dover is responsible for designing the outer enclosure of the space vehicle only, which is the inflatable space habitat. Currently, the company is testing a full scale and third scale system at JSC. ILC Dover supports NASA comprehensively by having its engineering team available throughout the mission.

ILC Dover is now working on completely resizable suits. These suits can be custom-tailored by the astronauts while in orbit around the moon and are designed for people who are approximately 5-6.4 feet. Interestingly, as the buzz around space tourism is growing louder, ILC Dover has designed high-tech suits for the individuals, Jessica and Christina, for their first-ever spacewalks. Besides strengthening its partnership with NASA, ILC Dover offers cutting-edge solutions to industries such as pharmaceutical and biopharmaceutical manufacturing to develop products for personal protection, bulk packaging, aerostats and blimps, and flood protection. 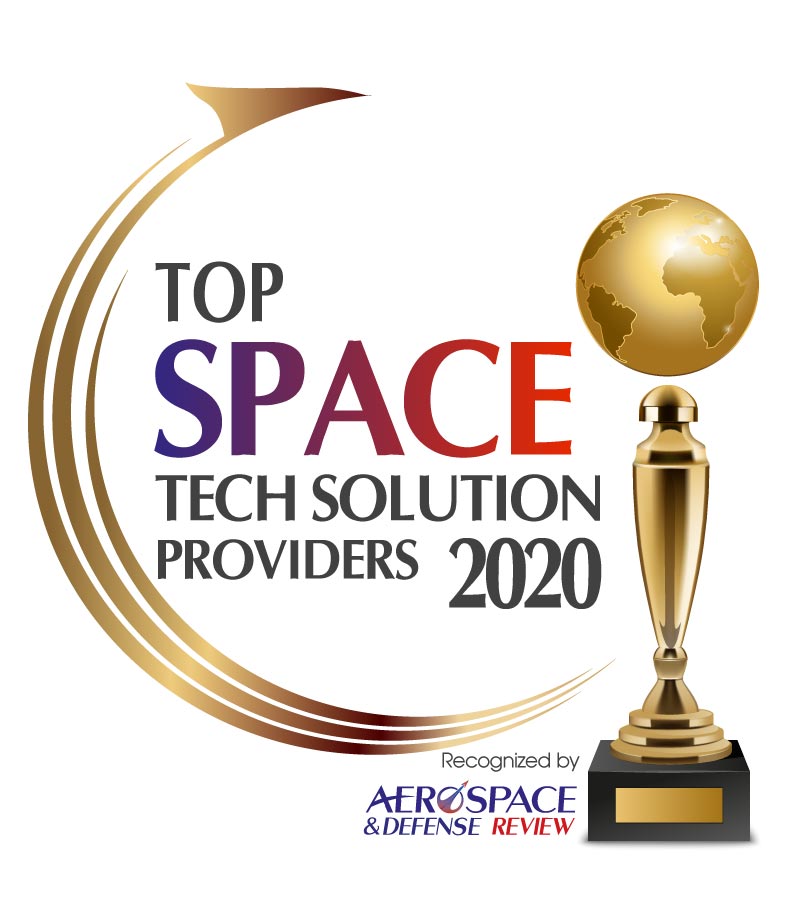 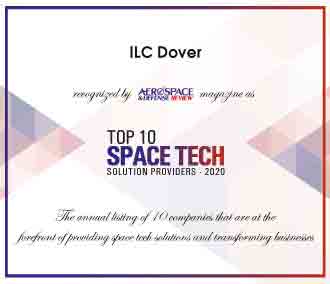 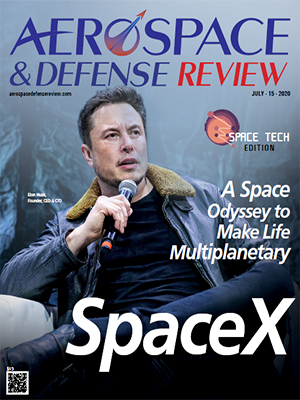