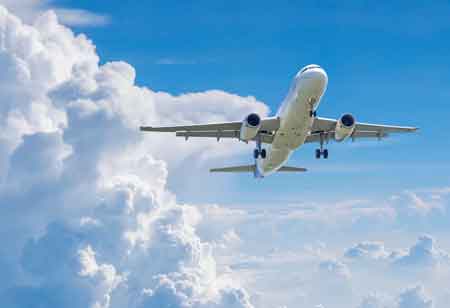 After the completion of the purchase, Gogo is expected to be entirely focused on business aviation customers, such as private jet operators.

The acquisition is expected to complete by the end of March. It would certainly make Intelsat about 50 percent larger by headcount, with nearly 550 Gogo Commercial Aviation employees joining Intelsat’s current workforce of around 1,200.

On August 31, Intelsat received approval from the US Bankruptcy Court for the Eastern District of Virginia to get going with buying Gogo’s Commercial Aviation business, which will be financed from the company’s $1 billion of debtor-in-possession funding. The acquisition would make the Virginia and Luxembourg-based satellite operator the direct provider of Wi-Fi to over 3,000 commercial aircraft.

Chicago-based Gogo had strived for over two years to sell the business unit, which struggled to make money due to intractable satellite capacity costs and expensive antenna installation subsidies Gogo delivered to airlines.

Viasat and Inmarsat provide inflight connectivity mostly through their own fleets of Ka-band satellites.

Gogo’s Commercial Aviation business was beginning to soar financially before the COVID-19 pandemic triggered widespread travel bans and restricted air travel. Then, the business unit reported a $37.3 million loss for the months of April, May, and June. After completing the purchase, Gogo is expected to focus entirely on business aviation customers, such as private jet operators.