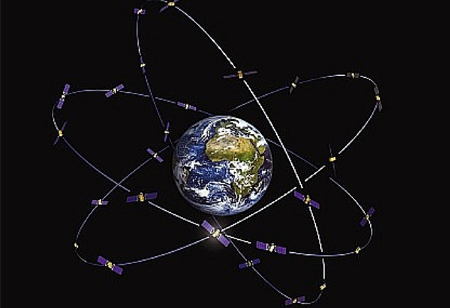 OHB, once a novice in satellite manufacturing, stands today in the role of the incumbent, has constructed 22 of the 26 Galileo satellites in orbit. The remaining competitors, Airbus and Thales Alenia Space Italy had built the first four satellites, which were used to validate the concept for the larger constellation.

Fremont, CA: The European Space Agency (ESA) is in the process of selecting two new companies to build the second generation of Galileo navigation satellites under contracts that will be signed in early 2021. The ESA-led competition, arranged on behalf of the European Commission, places rising German manufacturer OHB, which also built the first generation of Galileo satellites, against European heavyweights Thales Alenia Space and Airbus Defense and Space.

“The intention is to retain two suppliers in a dual-source mode providing these satellites,” stated Paul Verhoef, ESA director of navigation. The agency will initially order two satellites apiece from the selected provider. The follow on contracts will cover the next 12 satellites in a constellation that will eventually consist of 24 active satellites and up to six spares. 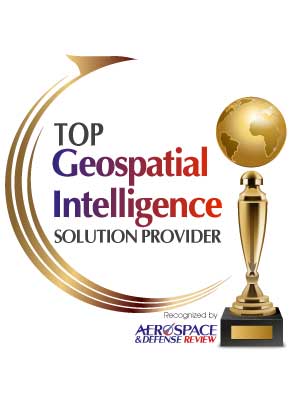 OHB, once a novice in satellite manufacturing, stands today in the role of the incumbent, having constructed 22 of the 26 Galileo satellites in orbit. The remaining competitors, Airbus and Thales Alenia Space Italy had built the first four satellites, which were used to validate the concept for the larger constellation. OHB is currently building the final 12 Galileo first-generation satellites under what the agency calls Batch 3. The new batch will help sustain the constellation until the second-generation satellites are in orbit. The first two of those 12 are expected to be launched on an Arianespace Soyuz in 2021.

OHB executives stated that they are optimistic that ESA will select the company to build second-generation Galileo satellites. “We see the probability to win, to be one of the two contractors involved in the dual sourcing, significantly above 50 percent,” said Lutz Bertling, OHB chief strategy and development officer. “It’s very unlikely that somebody with such a heritage competing with two other companies that have zero heritage would not be selected.”

The company bested an Airbus and Thales Alenia Space consortium in 2011 to build the Galileo first-generation constellation and has held its position as the prime contractor for the satellites ever since. Bertling stated that the Galileo second-generation satellites would be around 2,400 kilograms, approximately three and a half times the size of the current satellites. The Galileo second generation will be more complex and technologically superior, which means, OHB still expects to see a revenue increase even if it has to split manufacturing with a competitor.