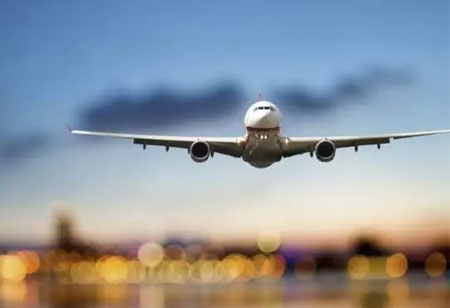 Fremont, CA: If we look at aviation in a broad sense, the industry is faced with a whole complexity of new challenges. Airports are going through a period of hyper-competition, which means that a growing number of airports are vying for less capital. Major hub airports face competition from rival domestic hubs, but also from multinational 'super hubs.' Around the same time, smaller airports are engaged in pitched fights with other regional airports in an attempt to attract and retain carriers.

Airports must now meet much higher demands of travelers than they were 10-15 years ago. The effect of mobile and emerging technology has a lot to do with this, and airports will need to implement digital technologies rapidly if they are to meet growing customer demands.

What are the main aspects of digital technology required at airports?

Firstly, in addressing this question, we must understand that no airport is the same and that airports will have different requirements and goals when it comes to the implementation of digital technologies.

Second, when it comes to implementation, airports are at different levels. Although most airports are shifting from Airport 2.0 (self-service and process efficiency) to Airport 3.0 (using digital to maximize flow control and passenger processing), this hides a range of gaps in airport comprehension, freedom of action and overall strategy.

That said, some main aspects of digital technology that most of the airports interviewed would like to see implemented. Cloud computing and big data and analytics were most often illustrated, as were other innovations such as smart machines and robots, virtual modeling and simulation, and the Internet of Things (IoT). Cloud computing can make airports more flexible and deploy new technologies more quickly, for example, and analytics and virtual modeling can help to track passenger flows.