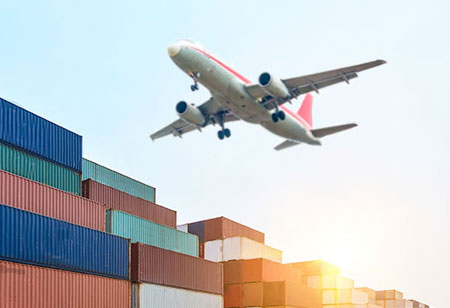 The increasing demand for lighter airplanes with less fuel consumption and the geographically widespread parts makes it difficult for the airplane manufacturers to keep up with the pace of the growing industry trends.

FREMONT, CA: The number of orders booked for commercial aircrafts today roughly equates to six to seven years of aircraft production. These orders can be attributed to the influx of Middle East airline companies. The increasing demand for lighter airplanes with less fuel consumption and the geographically widespread parts makes it even more challenging for the airplane manufacturers to keep up with the growing industry trends. Similarly, keeping existing airplanes in the air is also a rising issue with the rapid growth of the new generation technologies. Companies have shifted their focus to optimizing their supply chain management to keep abreast of the ever increasing demands of the market.

The aviation industry has been adopting innovative techniques from the automotive industry for a long time now. The idea of constructing warehouses in front of the production lines is an example of the same. The automotive industry has been outsourcing its supply chain to third party vendors over the last decades. However, the stringent laws of the Federal Aviation Authority (FAA), and other governing bodies have hindered the pace at which the aviation industry has adopted these techniques. Despite utilizing these methods, the companies have incurred huge costs due to the expensive nature of the parts it deals with.

The role of aircraft manufacturers does not end once an aircraft is produced. Ensuring its smooth functioning over time is an even more tedious task. The rapid advancements in technology also mean that airplanes remain on top of the line for very short durations. A new and more efficient model is always in creation. Airplane manufacturers must adapt to the latest technologies in the market and at the same time must also be able to meet the service demands of the existing airlines.

In 2018 alone, worldwide airline passenger traffic grew by 7.5 percent, much higher than the forecasted 4.5 percent long term increase. A majority of this is due to the increasing demands of the Asia-Pacific region. As per reports, the revenue from the aviation industry is expected to grow by 4.1 percent in 2019. With passenger traffic set to increase even further over the years, the global aircraft manufacturers need to work round the clock to meet the increasing customer demands.

The aviation industry is already far behind in terms of productions. Sourcing parts from different places and stringent trade regulations have played a significant role in creating massive backlogs. Aerospace industries have begun to streamline production and movement of components to increase production speeds. However, a large number of parts involved and the specialization of parts have made it even more difficult. There is no respite for aviation companies as new orders keep pouring in day by day.

The geographic location of parts makes the supply chain of aviation companies a very complex one. Aviation companies do not just have to meet the demands of incoming orders, but also have to continually develop their existing models to keep them in the air. Innovations in technology need to apply to both new and old airplanes. The diverse kind of parts makes it even more challenging to stick to one medium of transportation. While most parts can be parceled into small packages, some require specialized attention, like in the case of engine parts. The time-bound production line makes the task at hand even more difficult. 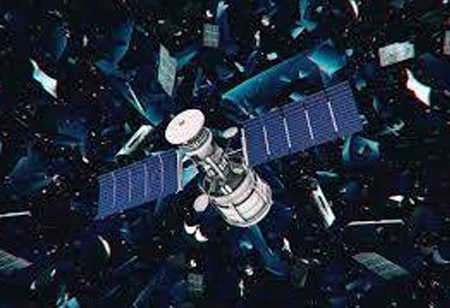